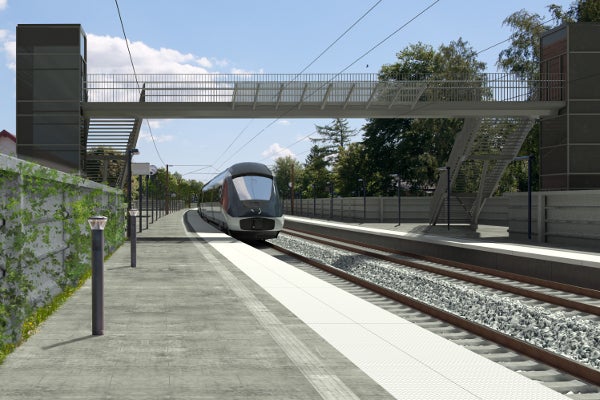 The US Department of Defense (DoD) has signed an agreement with Lockheed Martin for the production and delivery of additional 32 F-35 Lightning II joint strike fighter (JSF) aircraft, Pentagon press secretary George Little has revealed.

The aircraft will be manufactured under the fifth low-rate initial production (LRIP-5) lot, and the unit cost data will be made available following finalisation and contract signing.

The agreement is expected to help the programme move forward as per improved business timelines, according to Little.

”It’s good for all nations that are partnered with us in this important effort for our future national security," Little added.

F-35 programme executive officer Navy vice admiral Dave Venlet said the agreement will prove beneficial to both the US government and Lockheed Martin.

The LRIP-5 includes the production of 22 F-35A conventional take-off and landing (CTOL) variants for the US Air Force, three F-35B short takeoff/vertical landing (STOVL) variants for the Marine Corps, as well as seven F-35C carrier variants (CV) for the Navy. All the aircraft under the agreement are scheduled to be manufactured at Lockheed’s Fort Worth facility in Texas, US.

Signed after 18 months of negotiations, the agreement is said to be worth $4bn, according to local media reports.

Lockheed started aircraft production in December 2011 under a previously authorised undefinitised contract action, which enables contractors to start work prior to reaching a final agreement on contract terms.

Image: An F-35A aircraft at Edwards Air Force Base in California, US. Photo: courtesy of Paul Weatherman/Lockheed Martin.