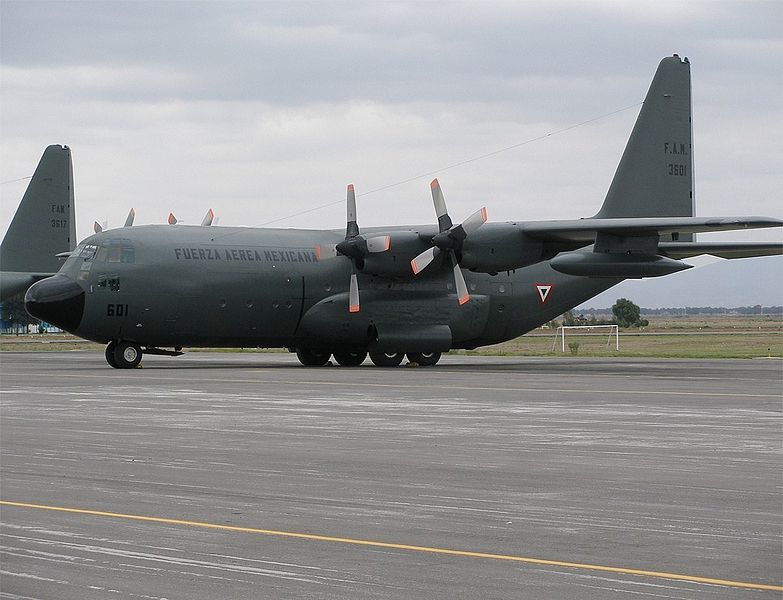 Primarily ordered for presidential support, the aircraft will also be used to provide airlift support for the Mexican Armed Forces during drug interdiction missions.

Lockheed Martin-Aerospace will serve as prime contractor for the programme.

Image: A C-130 Hercules aircraft of the Mexican Air Force.