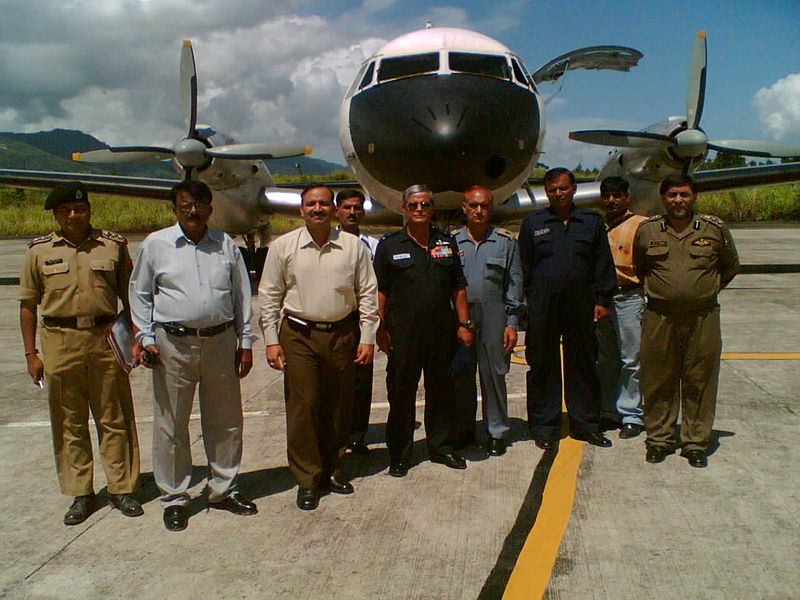 Approved by the defence acquisition council in July 2012, the project seeks the purchase of an initial batch of 16 aircraft in fly away condition, while the remaining 40 will be manufactured indigenously in collaboration with a private Indian production agency (IPA) through a transfer of technology agreement.

Approximately 30% of indigenous components are expected to feature in the initial 16 aircraft, whereas the quantity of domestically procured and developed items will increase to around 60% in the remaining 24 aircraft.

The companies are being provided with five months to respond to the RFP instead of the three months generally given in a military RFP, keeping in view their requirement to select and coordinate with the IPAs.

State-run HAL has already been kept out of the project by the Ministry of Defence (MoD), citing that the public sector undertaking is already burdened with the SU-30MKI production and upgrades to IAF’s Mirage, MiG-29 and Jaguar aircraft fleet.

The first aircraft is scheduled for delivery within two years of the contract being signed, followed by the next 15 aircraft within 24 months, while the remaining 40 will be manufactured at a rate of eight per year, as reported earlier by Flightglobal.

The Avro fleet first entered service with IAF in the 1960s and an estimated 32 are currently operated for communication, troop and cargo transport training missions.

Image: The Avro aircraft are primarily used by the IAF for troop and cargo transport missions. Photo: Courtesy of Callaway d1nonly1.