The EOD flight, based at Eglin Air Force Base (AFB), and the 1st Special Operations Wing at Hurlburt Field are the first two units to receive the T7 robot for training.

Built by L3Harris Technologies, the new robot has been designed to replace the 20-year-old F6A system.

Starting last week, the training is being conducted by L3Harris as a combined course for both flights on the T7 robot, along with classroom and hands-on instructions. 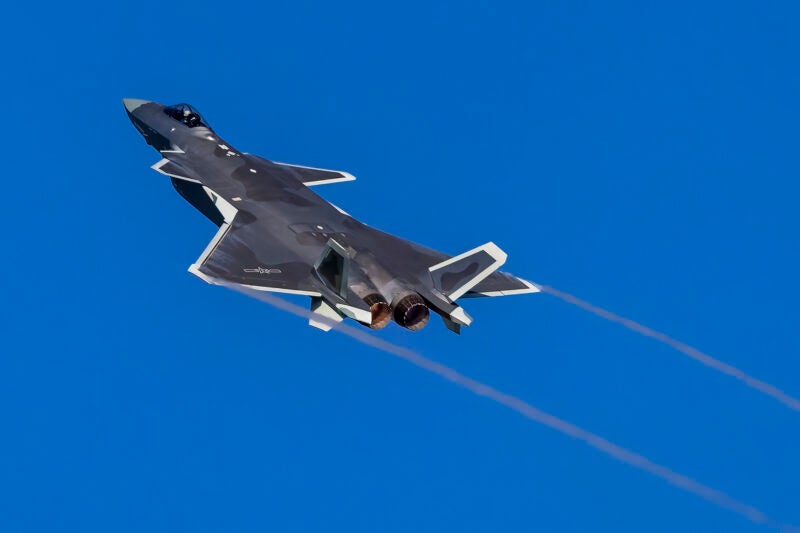 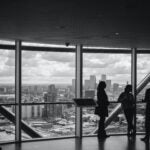 In September last year, the USAF awarded a contract to L3Harris to procure 170 T7 robotic systems for its EOD units worldwide to counter home-station emergencies.

Eglin EOD flight’s new systems are the first T7s delivered to EOD airmen for field use.

The T7 will allow operators to manage larger hazardous devices in less time.

In comparison to the F6A system, the new robot will have twice as many cameras with increased resolution; vertical and horizontal reach; battery life; climbing ability; and operating speed, as well as an arm with five times more lifting capabilities.

96th Civil Engineer Squadron senior airman Shae Barnard said: “It combines the capabilities of a lot of the various robots we have into one usable platform.

“In situations that we deploy our robots into, we want to interrupt our environment as little as possible while trying to achieve the objective.

“When you have a robot this well designed and capable, it makes our job easier and safer.”