Sikorsky is under a contract to deliver 28 CH-148s as part of the RCAF’s $5.7bn Maritime Helicopter Project (MHP). 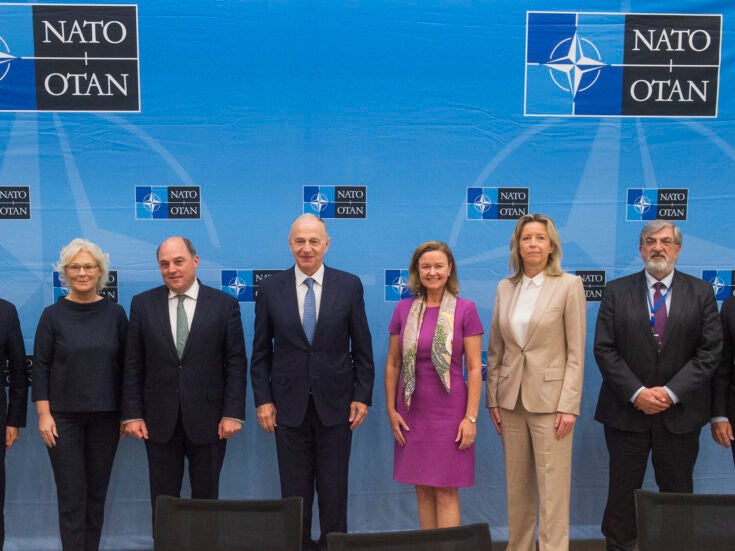 “No other fleet has served as long as the Sea King, and its 55 years of service are a monument not only to its durability and capability, but to the men and women who operated, maintained and otherwise supported this incredible helicopter.”

“Canada’s Navy and the Royal Canadian Air Force continue to forge ahead with an exciting new chapter, marked by the first operational deployment of Avalanche.”

Originally procured by the Royal Canadian Navy for anti-submarine warfare in 1963, the Sikorsky-built twin-engine amphibious helicopter has been deployed to participate in a wide range of mission roles both at home and around the world.

Royal Canadian Navy commander vice-admiral M F Ron Lloyd said: “The Royal Canadian Navy has been well served by the Sea King, our longest range weapon and sensor, for decades. It was an honour to fly with the crew of Black Horse, the helicopter deployed with HMCS St John’s, during the Sea King’s last operational deployment supporting Nato assurance measures this summer.

“Canada’s Navy and the Royal Canadian Air Force continue to forge ahead with an exciting new chapter, marked by the first operational deployment of Avalanche, the Cyclone helicopter currently deployed on Nato operations with HMCS Ville de Quebec.”

The RCAF will soon complete its transition to the new CH-148 Cyclone maritime helicopter.