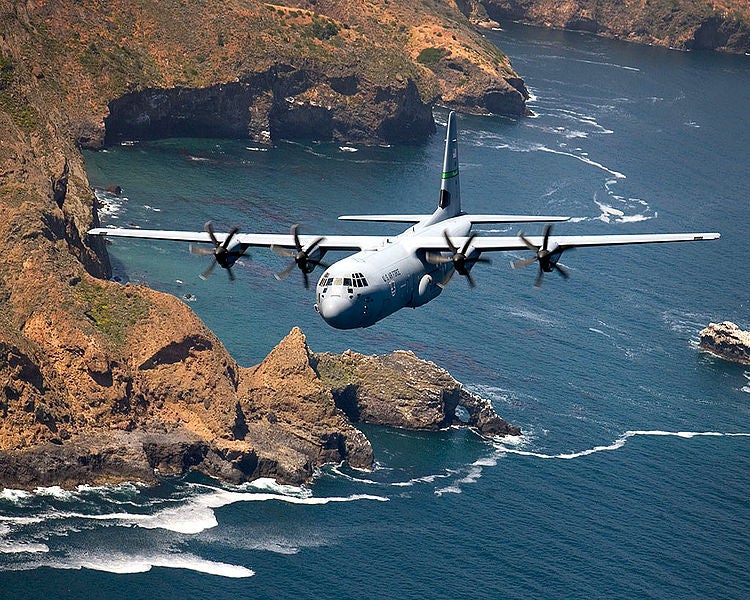 The US Air Force (USAF) has awarded a $334m firm-fixed-price contract to Northrop Grumman for the supply of Large Aircraft Infrared Countermeasure (LAIRCM) systems and support services.

Under the contract, the company will provide LAIRCM hardware and engineering, programme management, logistics, and spares as well as installation and field service support to the air force beginning immediately and continuing through April 2014.

Critical to troops’ safety, the system protects the aircraft by automatically detecting missile launches and activating a high-intensity system of pulsed lasers to track and defeat the threat by confusing its guidance system without requiring input from the aircrew.

The company has also been awarded a five-year, indefinite-delivery/ indefinite-quantity (IDIQ) contract by the USAF in July 2006 to deliver LAIRCM system hardware and support for the C-17 Globemaster III and C-130 Hercules transport aircraft.

The system will also be deployed on a total of 156 US Marine Corps (USMC) CH-53E, CH-53D and CH-46E medium-lift and heavy-lift, assault support helicopters.

The company intends to develop next generation LAIRCMs with missile-warning sensors that can detect infrared rather than ultraviolet signatures from attacking missiles in cluttered environments.

Northrop was also awarded a contract in July 2008 to provide LAIRCM to the UK’s Royal Air Force’s (RAF) air-to-air refuelling and transport aircraft.