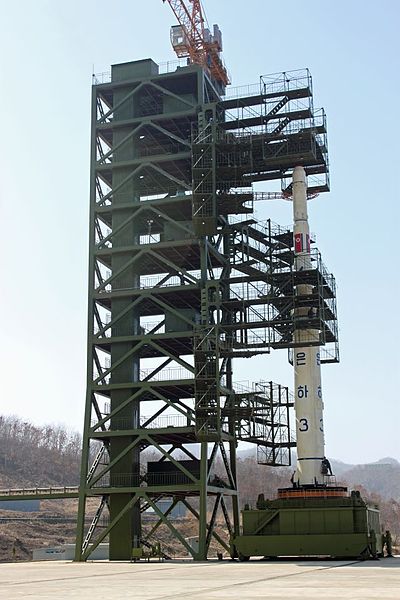 The Democratic People’s Republic of Korea (DRPK) has conducted a third underground nuclear test, sparking condemnation from the international community.

A statement from the state-run KCNA news agency confirmed the launch, which was initially suspected after increased seismic activity was detected near Pyongyang’s Punggye-ri underground nuclear test facility.

"It was confirmed that the nuclear test that was carried out at a high level in a safe and perfect manner using a miniaturised and lighter nuclear device with greater explosive force than previously did not pose any negative impact on the surrounding ecological environment," the statement said.

North Korea, which has already carried out nuclear tests in October 2006 and May 2009, initially revealed launch plans last month as a protest to expansions in UN sanctions following its successful Kwangmyongsong-3 long-range rocket launch in December 2012.

A ten-kilo yield is expected to have been delivered by the launch, which is widely condemned by the international community, with UN secretary-general Ban Ki-moon calling it a "clear and grave violation" of UN Security Council resolutions and a "deeply destabilising" provocation.

The South Korean Government has increased its military alert level as a precautionary measure, while the US is preparing to dispatch a military aircraft to determine if the test included a uranium weapon for the first time.

Meanwhile, the UN Security Council is expected to hold an emergency meeting to assess the launch later today in New York, US.