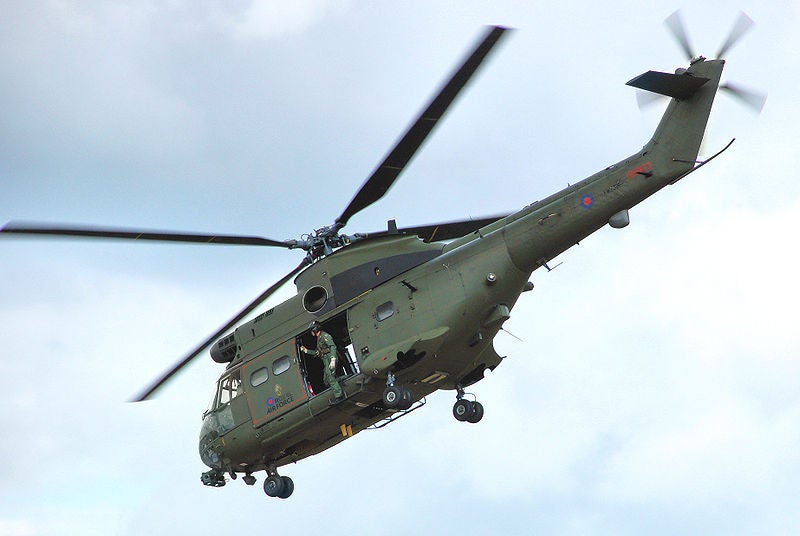 The delivery follows the helicopter’s first internal qualification on 06 July 2012, which completed the first phase of the Puma’s planned developments. Further enhancements to its mission capabilities expected in the near future.

A total of three helicopters have completed the initial upgrade process and are currently undergoing flight testing, with the first helicopter scheduled to be shipped to QinetiQ’s Boscombe Down military test and evaluation centre for additional trials in the next few weeks.

The multi-million pound LEP, approved by the MoD in September 2009, aims to further extend the service life of the RAF’s 24 Puma helicopter fleet, from 2012 until 2025, to offer enhanced performance and operational capabilities.

Capable of double payload over three times the range than its predecessor, the Puma Mk2 helicopters will be deployed by for tactical troop transport, as well as fast moving contingent combat and humanitarian operations.

The upgraded Pumas represent a key element of the UK’s medium battlefield support helicopter capability, and are scheduled to enter service in 2012, followed by full operating capability in 2014.