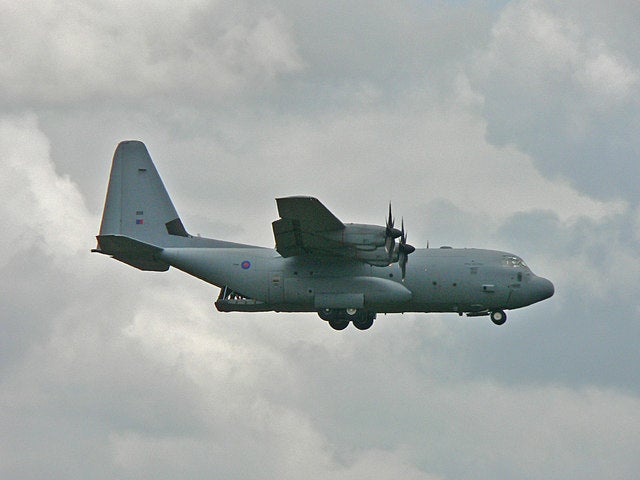 The UK Ministry of Defence (MoD) has awarded a contract to Marshall Aerospace to maintain the Royal Air Force’s (RAF) Lockheed Martin-built C-130 Hercules aircraft fleet, in a bid to better support operations in Afghanistan.

Under the £350m Hercules Integrated Operational Support (HIOS) contract, Marshall Aerospace will provide aircraft maintenance until 2015. It is thought that the new long-term contract could save the MoD an estimated £170m.

UK defence equipment support and technology Minister, Peter Luff, said the Hercules aircraft is a key part of the long-range RAF air transport force and supports thousands of troops on operations across the globe.

"This new agreement will not only save the taxpayer money but will also ensure the fleet has continued support to maintain aircraft availability, especially for Afghanistan," Luff added.

As part of the contract, Rolls-Royce has teamed up with Marshall and Lockheed to deliver HIOS, a programme to improve overall availability and reduce support costs of the fleet of C-130s.

Lockheed will be responsible for supply-chain-management and will perform work at its facilities in Havant, Stansted and Gloucester, while Rolls-Royce and its sub-contractor Vector Aerospace, will maintain the engines in Filton, Hook, Croydon and Brize facilities.
The majority of work will be carried out at Marshall’s facility at Cambridge Airport, US.