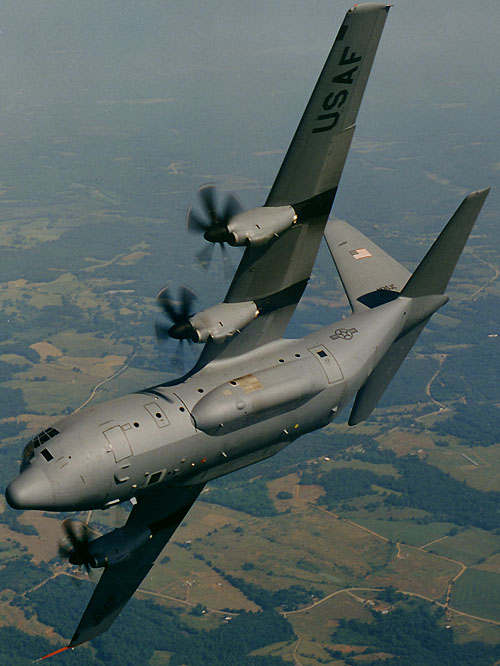 Lockheed Martin has been awarded a contract by the US Air Force (USAF) to overhaul weapons systems simulators used in the C-130 Aircrew Training System (ATS) II programme.

Under the $24m contract, the upgrade includes the weapons systems simulators’ visual system and imagery databases to provide advanced and realistic training scenarios for the trainee pilots. Enhancements to the visual system will include cockpit illumination, advanced visual scenes and the latest infrared-enabled night vision training.

The simulators’ visual databases will also be improved to match that of a new aircrew maintenance training system and enable increased interoperability, with the improvements scheduled to take place in 2014.