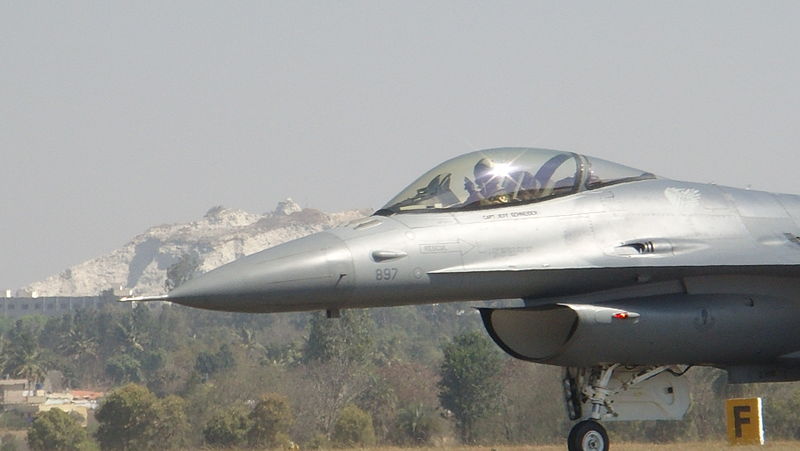 The US Government has awarded a contract to Lockheed Martin to upgrade the Republic of China Air Force’s (ROCAF) ageing fleet of 145 General Dynamics-built Block 20 F-16A/B Fighting Falcon fighter aircraft.

Valued at up to $1.85bn, the contract forms part of the $3.8bn arms package approved by the US Congress in September 2011. The package was subsequently agreed by the country’s Ministry of National Defence (MND) in August 2012.

"Based on elements of the F-16V configuration, Taiwan’s air force will receive the most advanced F-16 upgrades," Babione added.

Unveiled by the company in February 2012, the F-16 Viper features AESA radar, an upgraded mission computer and architecture, and cockpit improvements.

The jets are currently operated by Taiwan to conduct air-to-air combat and air-to-surface attack missions.

Image: A USAF’s F-16 fighter taxies towards the runway at Aero India 2011 in Bangalore. Photo: courtesy of Pritishp333.