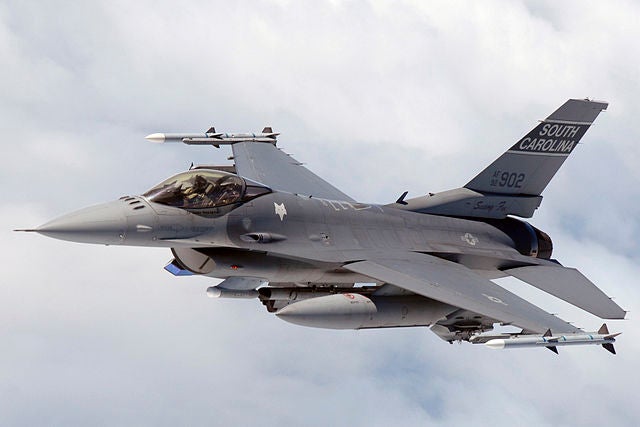 The Iraqi Air Force (IQAF) will take delivery of its initial batch of F-16 C/D Block 52 Fighting Falcon multi-role fighter jets in the next two years, US officials have revealed.

Speaking on the eve of US Chairman of the Joint Chiefs of Staff general Martin Dempsey’s visit to Baghdad, officials told Agence France Presse that the first batch of F-16’s are scheduled for delivery in September 2014.

Iraq is set to receive 18 two-seat aircraft, including 12 C and six D models, along with engines and support equipment from Lockheed Martin, as part of a $199m contract awarded by the US Department of Defense (DoD) in July 2012.

The US agreed last year to sell a total of 36 F-16 fighters to Iraq under two separate $4.2bn and $2.3bn foreign military sale (FMS) deals, which were announced in September 2010 and December 2011.

The aircraft are expected to help enhance the operational capabilities of IQAF, which is considered as one of the ill-equipped branches of Iraqi Armed Forces.

According to officials, Washington has to date agreed to sell $12bn worth of weaponry and training equipment to Iraq, which is also considering the purchase of radar and air defence systems.