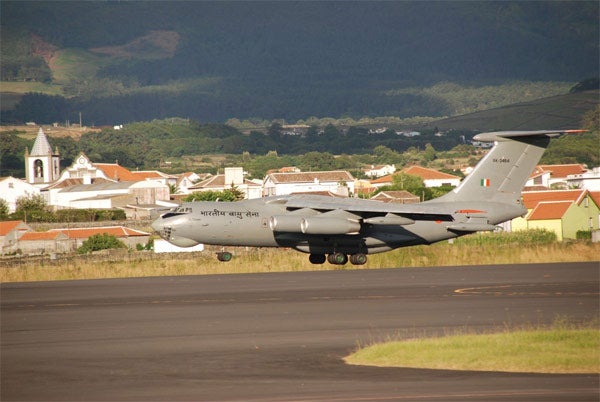 The trials were conducted in response to the IAF request for proposals (RFP) re-floated in September 2010.

During the capability assessment trials, the aircraft demonstrated their ability by refuelling the IAF’s Su-30MKI, Mirage 2000H and MiG-29s fighter jets in India after completing trials in Spain and Russia in July 2011.

The new tankers are required by the IAF to augment its Agra-based IL-78 fleet that is currently used for refuelling fighters and transport aircraft during flight.

The MRTT, after induction into service with IAF, is expected to increase the operating radius of the fighter jets when performing out-of-area contingency operations.

The Indian Defence Ministry felt that it would be easier for the IAF, which currently operates a fleet of six IL-78 refuellers, to absorb additional IL-78 aircraft instead of inducting a new type of tanker.

India originally selected the Airbus A330 MRTT over the Il-78 tanker in May 2009, but the order was cancelled in January 2010 due to high costs.

A military derivative of the Airbus A330-200 airliner, the A330 MRTT is designed to perform air-to-air refuelling without any additional fuel tanks, as well as cargo, troop transport and medical evacuation missions.

The commercial bids will be opened in early 2012 and the air force is also expected to award a follow-on order for the selected aircraft.