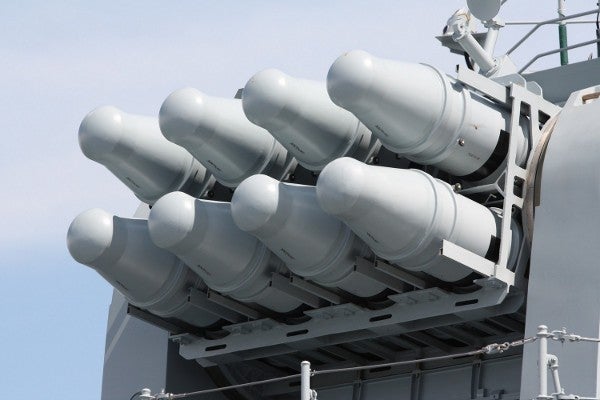 The Bangladesh Air Force (BAF) has been equipped with its first low-range, surface-to-air FM-90 anti-aircraft missile system as part of the government’s efforts to modernise the armed forces.

The 3m-long, 84.5kg FM-90 system is an enhanced version of the FM-80/HongQi and was produced by China National Precision Machinery Import and Export (CNPMIEC) in 1998.

The advanced short-range air defence system, currently in service with the People’s Liberation Army Air Force, is an all-weather surface-to-air missile system that is capable of hitting targets flying at low or very high altitudes.

The system has a 25km radar detecting range, is capable of attacking three targets simultaneously by employing three different guidance modes and has anti-missile ability against ultra-low-altitude cruise missiles, air-to-surface missiles, and anti-radiation missiles at a distance of 17km.

The air force is also likely to be equipped with one squadron of F-7 BGI fighter planes, helicopters and several transport aircraft.

The Bangladesh Government also launched the Bangabandhu Aeronautical Centre at Kurmitola Air Force Base for repairing damaged aircraft and helicopters, and the manufacturing of light tools and aircraft parts.

The system has been installed with assistance from the Chinese Government.