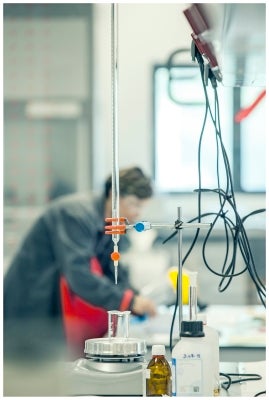 PG-3 is already in service in eight NATO armed forces, as well as a similar number of international customers. It is used in demilitarisation, cutting and drilling operations, and has become one of EXPAL’s combat engineers portfolio’s best sellers.

PG.3 was introduced by EXPAL in 2011, after surveying a broad base of field users and clients to define how a new plastic explosive should be.

"We asked the user what they wanted in a plastic explosive, developed it and delivered it," declared Juan Rosillo, Plastic Energetics Programme Manager in EXPAL.

"After listening to our customers, we decided to change the colour to become less visible in the operations theatre, we increased its power, its self-adhesive properties, decreased the sensitivity, and dramatically improved the performance of the material after long periods of submersion in water."

EXPAL develops for more than 40 years, a wide range of solutions to meet the needs of combat engineers, explosive ordnance disposal (EOD) users and Special Operations forces to carry out successfully their missions.