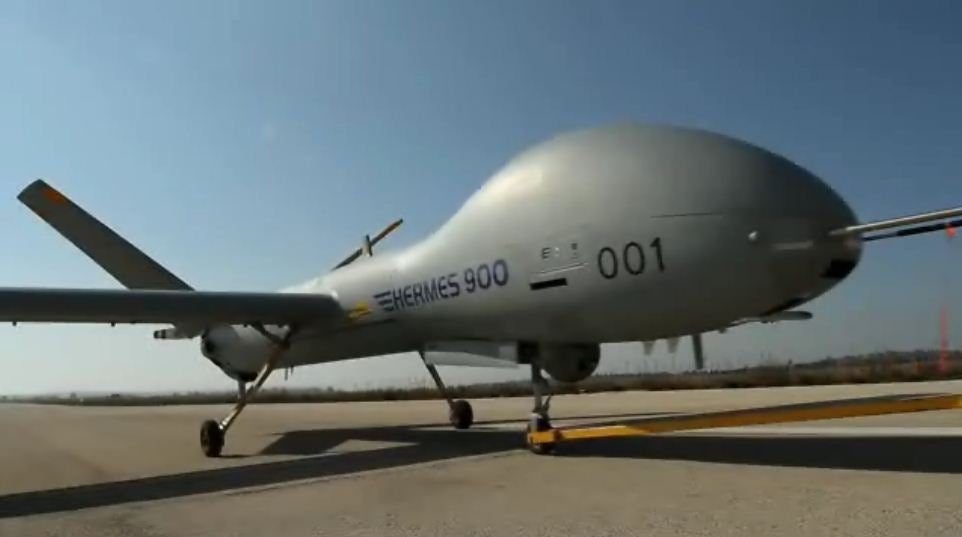 The trials were conducted to assess the T-20’s high resolution ground mapping (with both Strip and Spot SAR modes) and ground moving target indicator (GMTI) capabilities. With both features proving successful, the Gabbiano was able to detect moving targets on the ground at up to 40 nautical miles and deliver high quality digital images of the terrain below.

"Because of our ownership of the Radar design, we’re able to continue to add advanced modes to the Gabbiano Radar family, adding a huge amount of value for the customer while remaining cost effective," he added.

Since the product was launched onto the market three years ago (with 2009 seeing its first entry into service), various versions of the Gabbiano Radar have been selected by customers around the world for integration on manned and unmanned aircraft, including theATR42 MP, Embraer KC390, Beechcraft B350, AW-139 and AW-101 helicopters, several UAS and parts of costal radar surveillance systems.

Since 2011, a number of international customers have also chosen to procure Hermes UAS systems with the Gabbiano T-20 and Gabbiano T-200 radar payloads installed on Hermes® 450 and Hermes 900 UASs respectively.