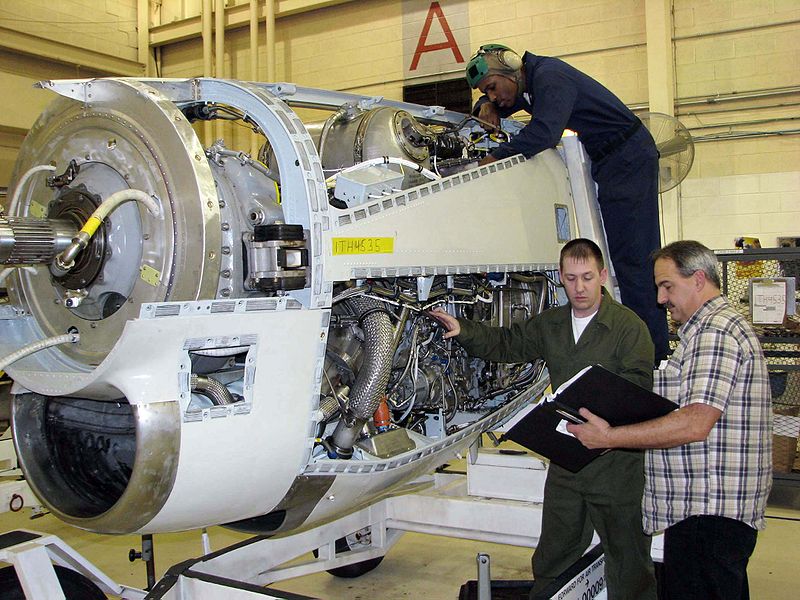 Rolls-Royce has secured the Federal Aviation Authority (FAA) type certificate for its T56 engine enhancement programme, which aims to lower the US Air Force’s (USAF) fuel usage and also extend life of its C-130H aircraft fleet.

The T56/501D engine certification confirms the programme has addressed or exceeded all FAA requirements for the L-100/382, which is the commercial version of the C-130 military transport aircraft.

"The C-130 engine enhancement programme continues to demonstrate success, staying on track to save the US Air Force billions of dollars and extend the life of this key transport fleet,” Hartmann said.

Also called the T56 Series 3.5, the enhanced engine had demonstrated 9.7% reduction in fuel consumption and significantly lower turbine temperatures that will lead to a 22% improvement in reliability during flight testing at Edwards Air Force Base in California, US, in December 2012.

The engine also completed accelerated mission testing (AMT) at the company’s facilities in Indianapolis, US, earlier this year, confirming durability of its new blades, vanes and other components.

"The C-130 engine enhancement programme continues to demonstrate success, staying on track to save the US Air Force billions of dollars and extend the life of this key transport fleet."

As well as allowing USAF to operate its C-130H fleet until 2040, the enhancement programme also seeks to improve the aircraft’s performance even in ‘hot and high’ conditions.

Installed as part of a conventional engine overhaul, the improvements do not require any aircraft or engine control system modifications, and are expected to help the air force achieve more than $2bn savings and a 10% decrease in aviation fuel consumption by 2015.

Around 220 USAF C-130H models are set to receive upgrades as part of the programme, with four engines powering each aircraft.

With completion of all requirements to achieve USAF engine qualification for the military C-130, the formal approval is scheduled for late-2013.