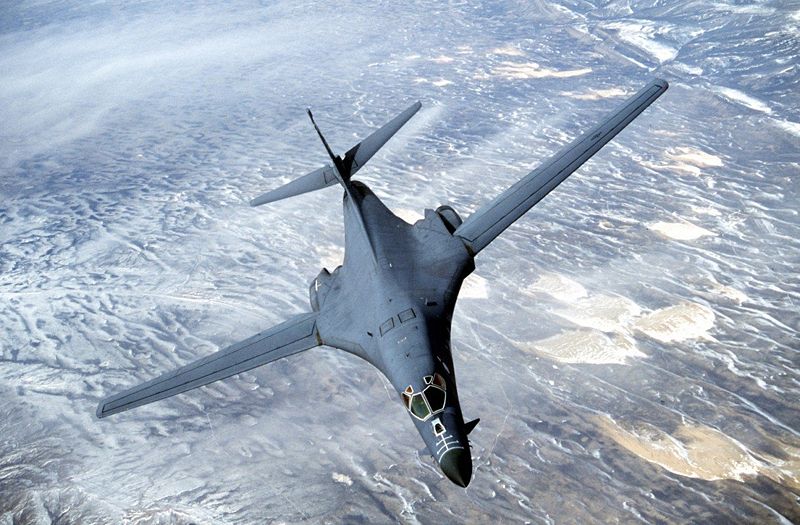 Boeing has signed a teaming agreement with Lockheed Martin to compete for the US Air Force’s (USAF) long-range strike-bomber (LRS-B) programme. According to the terms of agreement, Boeing will act as the prime contractor, while Lockheed will serve as the primary teammate. In addition to their combined expertise in aircraft design, development and testing for global defence customers, and proven technologies integration, the team is also expected to bring their skilled workforces and critical infrastructure and scale to address USAF’s cost and schedule requirements. Boeing Defense, Space & Security president and chief executive officer Dennis Muilenburg said the team brings together the best of the two enterprises, and the rest of industry, in support of the LRS-B programme. "Stable planning, along with efficient and affordable development and production approaches, enables our team to reduce development risk by leveraging mature technologies and integrating existing systems," Muilenburg said. Lockheed Martin Aeronautics executive vice-president Orlando Carvalho said the company will apply its collection of technologies, capabilities and resources to affordably design, develop, manufacture and maintain the bomber programme.

"Boeing will act as the prime contractor, while Lockheed will serve as the primary teammate."

"We’re confident that our team will meet the well-defined system requirements and deliver a world-class next generation long-range strike bomber to the US Air Force within the budget and timeframe required," Carvalho said. The LRS-B programme seeks development and delivery of around 80 to 100 new, long-range stealth bombers to the air force, with a unit cost of $550m, in the mid 2020s, Agence France Pressereports. US Air Force spokesman Ed Gulick was quoted by the news agency as saying that the programme is a top modernisation priority for the air force and is critical to the US’s national security. ”The air force looks forward to working with all participating industry partners on this very important program," Gulick said. Boeing and Lockheed are currently developing the KC-46A tanker and F-35 Lightning II joint strike fighter (JSF) aircraft for USAF, under separate programmes.

Image: A USAF’s B-1 Lancer heavy bomber aircraft during its flight. Photo: courtesy of Denniss.