USAF NC3 Center is a sub-organisation of AFGSC established on 1 October 2016. It was activated at Barksdale Air Force Base, Louisiana, US, on 3 April 2017.

It consists of communications, governance and training, logistics, operations and plans, programs, and requirements directorates.

The centre has 236 personnel who are assigned to the directorates and have worked to streamline the management of some 62 different systems. 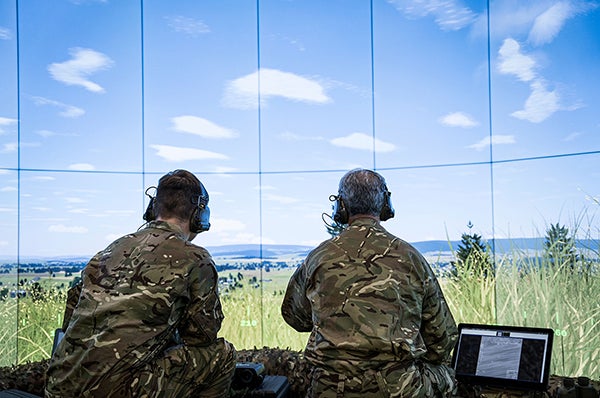 AFNC3 Center commander colonel Craig Ramsey said: “In the last four years, we made a lot of progress across the airforce that was needed to increase the focus area of NC3.

“Now it has the attention it deserves across the enterprise, and we’re in a better position for NC3 overall.”

Deactivation of the centre is part of the service’s efforts to ‘normalise’ NC3 weapon system.

It involves transitioning its mission sets such as bombers, launch control centres, wing command posts, and unified command centres and more under their respective directorates.

AFGSC noted that the movement, transfer of roles and responsibilities will not result in decrease in the number of personnel.

Ramsey added: “For instance, sustainment and logistics for the NC3 systems will move back under the A4 directorate, which manages the same type of issues for every other weapon system.

“Planning and programming for the various mission sets will move back to the A5/8 directorate, which manages plans and programmes for all things in the command.”

In May last year, AFGSC launched a national innovation hub during a virtual event conducted at Cyber Innovation Center in Bossier City, Louisiana.