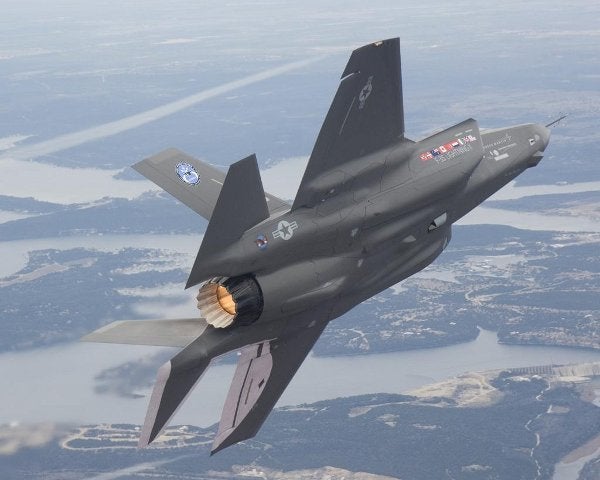 Under the contract, the company will supply and install new display systems on-board the existing F-35 fighter’s engineering simulators.

Display systems to be provided under the award include screens, mirrors, Sony high resolution projectors, optical edge blending, as well as auto calibration system and structures.

VDC Display Systems Business Development VP, David Rushton, said the contract is an outcome of combined efforts by VDC DS and Sony as well as a thorough testing and evaluation process.

The aircraft is being manufactured in three variants, which include a conventional takeoff and landing (CTOL) variant for the US and other air forces, a carrier variant (CV) for the US Navy and a short take-off and vertical landing (STOVL) aircraft for the US Marine Corps and the UK Royal Navy.

Upgrade work under the contract is scheduled to start during the fourth quarter of 2012.