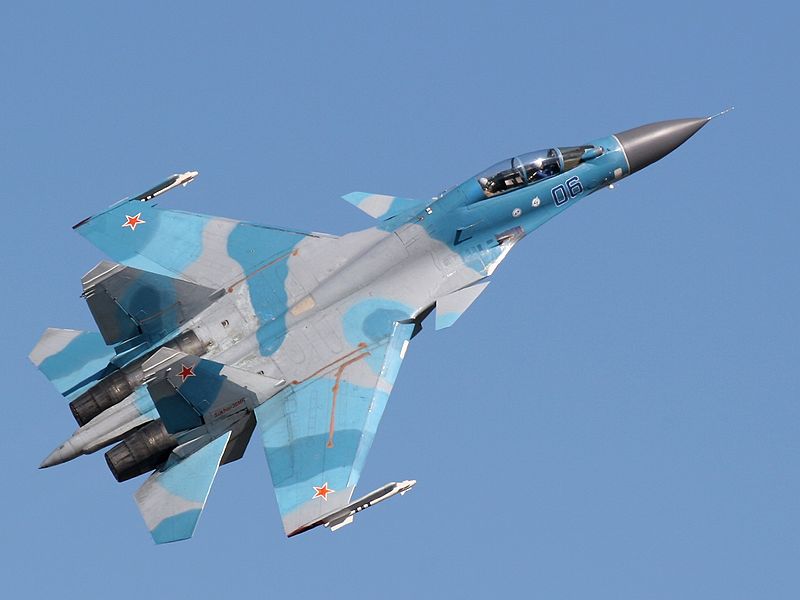 The Indonesian Air Force (TNI AU) has taken delivery of the final two Sukhoi Su-30MK2 multirole fighter aircraft under contract from Russia at the Sultan Hasanuddin Air Force Base in Makassar, Indonesia.

Indonesian defence minister Purnomo Yusgiantoro was quoted by local media as saying that the country has invested around $1.17bn on procurement of the 16 aircraft along with ammunition, pilot training and logistic packages.

The acquisition was funded from state budget and foreign loans in different batch of contracts at different prices, Yusgiantoro added.

"Price in the initial procurement period was expensive," Yusgiantoro said. "Due to technical specification of the plane, the prices have been different from time to time. We have been transparent in disclosing both the number of the procured planes and the prices."

Data, insights and analysis delivered to you View all newsletters By the Airforce Technology team Sign up to our newsletters
"The acquisition was funded from state budget and foreign loans in different batch of contracts at different prices."

Hasanuddin Air Force Base spokesperson major Sus Mulyadi said that the aircraft assembly will be jointly conducted by Russian and Indonesian technicians at the base’s technical squadron facility in one week, while the flight testing will commence after one week of assembly.

All of the aircraft are scheduled to be based at the 11th air squadron in Makassar, under the codename ‘The Thunders’.

Powered by two AL-31F turbofan engines, the Su-30MK2 is an upgraded version of the Su-30 fighter, and is designed to conduct air-to-air and air-to-surface deep interdiction missions in all-weather conditions.

Fitted with an improved fire-control system and an air-to-air and air-to-surface weapon suite, the aircraft can also be used for pilot training missions.

Image: A Russian Su-30MK2 multirole fighter aircraft during its flight. Photo: courtesy of Army and Weapons.