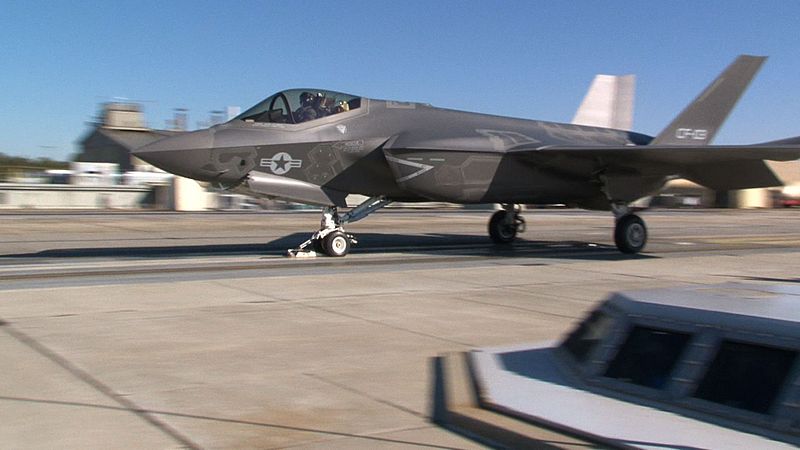 Lockheed Martin is planning to complete negotiations for the acquisition of the fifth batch of F-35 Lightning II Joint Strike Fighter (JSF) jets with the US Department of Defense (DoD) by the end of 2012, a senior company official has revealed.

Lockheed chief executive officer, Robert Stevens, was quoted by Reuters as saying at a Morgan Stanley investor conference that talks with the DoD were underway, and a final agreement is expected to be signed by the end of the year.

"I think it’s possible that we can do that," Stevens added.

Refusing to provide further contract information, Stevens said the company was moving ahead with aircraft testing, while also working to complete development of the advanced helmet and complex software needed for the programme.

The company has shipped 16 out of the 30 aircraft scheduled for delivery this year, and is holding talks for further international orders in an effort to help lower the overall cost of the programme.

An unidentified source also told Reuters that majority of contract work was completed, but the two sides were still negotiating on the final financial details.

Contract negotiations between the two parties formally commenced in December 2011.