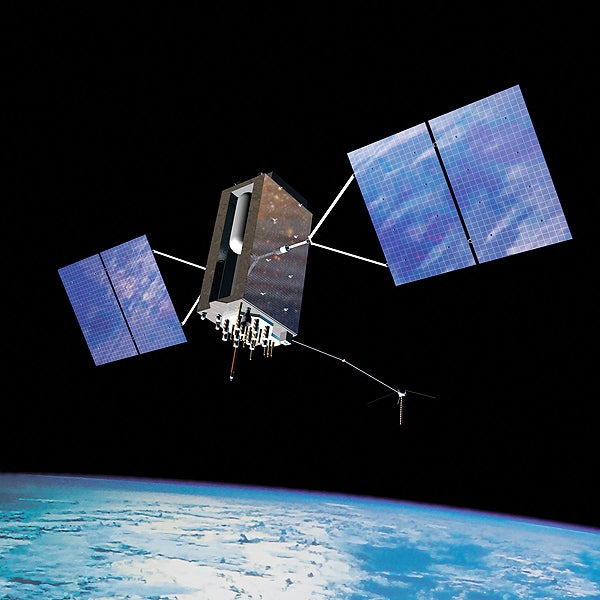 Addressing design modifications agreed on by the USAF and Lockheed-led industry team, the successful dPDR is expected to offer new capabilities for GPS III Space Vehicle 9 (SV09) and beyond, including the addition of a search and rescue satellite payload and a laser retroreflector array (LRA).

The waveform generator will enable the integration of new navigation signals after launch to upgrade the constellation without the requirement to launch new satellites.

Lockheed Martin GPS III capability and affordability insertion manager John Frye said: "We have worked very closely with the Air Force and GPS community to make GPS III the most affordable and lowest risk solution for bringing new capabilities to the GPS constellation."

He added: ”The design modifications from this dPDR address ways to further reduce Air Force launch costs by $50 million per satellite through dual launch of two GPS III space vehicles on a single booster."

Currently under contract for production of the first four GPS III satellites, the company also secured a $120m fixed-price contract to start procurement of long-lead parts for the fifth, sixth, seventh and eighth satellites in February.

Designated GPS III Space Vehicle 1 (SV01), the first GPS satellite is set to undergo assembly, integration and test (AI&T) at Lockheed’s new GPS Processing Facility (GPF) in Denver, US, followed by delivery to the air force for launch availability in 2014.

Capable of delivering enhanced accuracy and anti-jamming power, the GPS III is a next-generation communication satellite designed to replace the existing GPS satellites that are used by military and civilian customers worldwide.