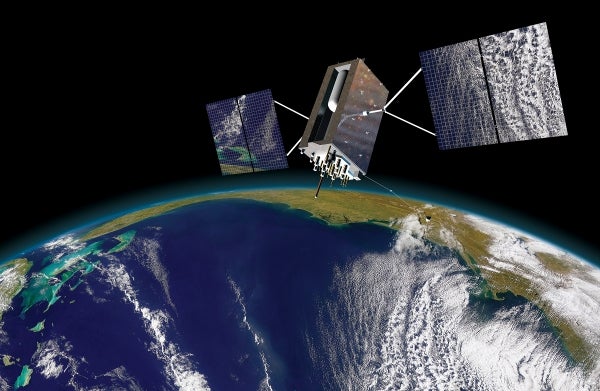 The testing, which involved the evaluation of the GPS III space vehicle 1 (SV 1) bus’s guidance, navigation and control, command and data handling, onboard computer and flight software, environmental controls, and electrical power regulation characteristics, confirmed normal functioning of all subsystems and their readiness for final integration with the satellite’s navigation payload.

It also validated SV 1’s network communication equipment subsystem that networks with the ground control segment and distributes data throughout the space vehicle.

Lockheed Martin Navigation Systems mission area vice president Keoki Jackson said: ”The successful completion of the SV 1 bus functional check out validates that the spacecraft is now ready to begin the next sequence of payload integration and environmental testing, prior to delivery.”

The hosted nuclear detection system payload has already been mechanically integrated, while the ITT Exelis-built navigation payload is expected to be shipped to Lockheed’s GPS Processing Facility in late 2013, in support of the satellite’s flight-ready delivery to the USAF in 2014.