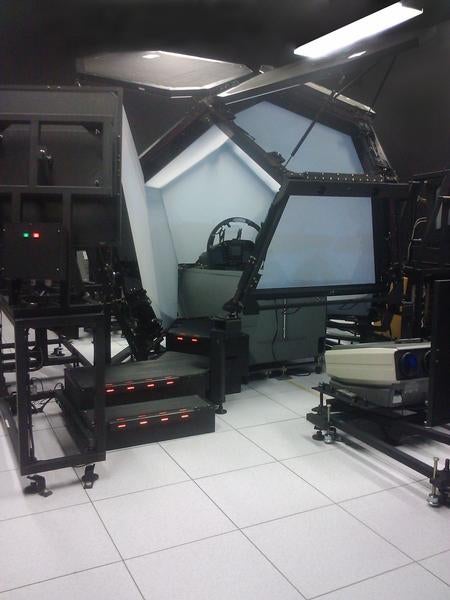 L-3 Link president Leonard Genna said the trainer will include proven simulation technologies that the company has delivered to the US Navy and other international F/A-18 customers.

The two cockpits, one for the pilot and another for the weapons systems officer each, are integrated with L-3 Link’s immersive, 360° high-definition SimuSphere HD-9 visual display system, which will help maximise RMAF F/A-18D aircrew training and readiness.

The TOFT also includes the company’s brief/debrief system and an instructor/operator station, and is designed to train pilots in field and carrier takeoffs and landings, low altitude flight, air-to-air and air-to-ground weapons delivery, and electronic countermeasures.

The TOFT is being networked to support F/A-18C/D, F/A-18E/F and EA-18G Hornet and Super Hornet training systems and to enable multiple aircrews conduct tactical combat training against common, simulated threats.

The contract has been awarded by the US Naval Air Warfare Center Training Systems Division and delivery is scheduled for the first quarter of 2014 to an RMAF base in Butterworth, Malaysia.

Image: An F/A-18D TOFT equipped with HD 360-degree visual system is located at the Naval Air Station Oceana, Virginia, US. Photo: US Navy.