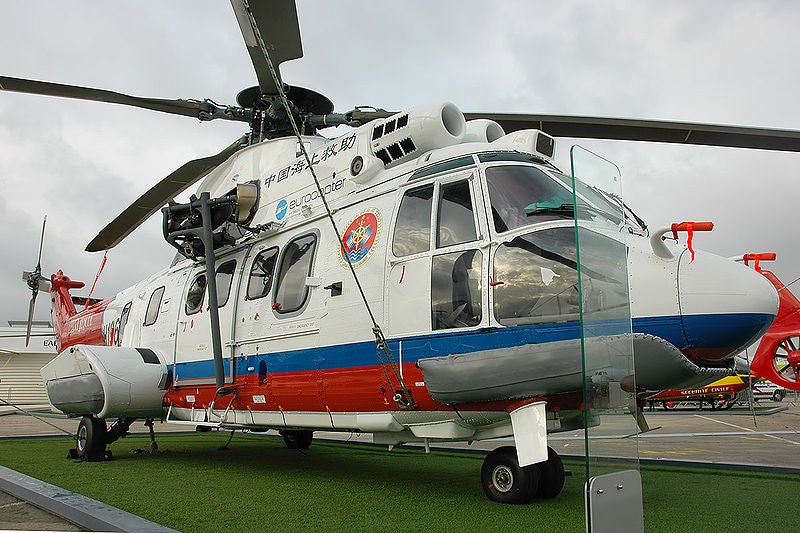 Japan’s Ministry of Defence (MoD) has awarded a contract to Eurocopter for the supply of a single EC225 multi-mission helicopter to replace an EC225 damaged by the tsunami in March 2011.

The ministry had a fleet of three EC225s, but one of them was submerged during the Tohoku Earthquake and Tsunami in 2011.

Part of the Super Puma and Cougar MkII family of helicopters, the 11t EC225 is a heavy twin-engine helicopter built for paramilitary, search & rescue (SAR), and offshore oil industry operations.

The EC225 is a civil variant of the EC725 Cougar medium multi-mission helicopter, which entered service with the French Air Force in 2005 in a combat, search and rescue (SAR) role.

Powered by two Turbomeca Makila 2A engines, the helicopter is capable of carrying two crew and 25 passengers and is fitted with large sponsons which can carry auxiliary fuel, an air conditioning system, pop-out floats and life rafts.

The helicopter is successfully deployed worldwide in search & rescue configurations, particularly in challenging operating environments such as the North Sea, Southeast Asia, Brazil, China and Taiwan.

The helicopter is scheduled for delivery in February 2015, and will be used for passenger transportation missions.

The Japan Coast Guard (JCG) also recently signed contracts with the company to acquire three EC225 helicopters for rescue and relief operations, which will be delivered by the end of 2013.

Two EC225 helicopters are also in operational service with the Tokyo Fire Department.