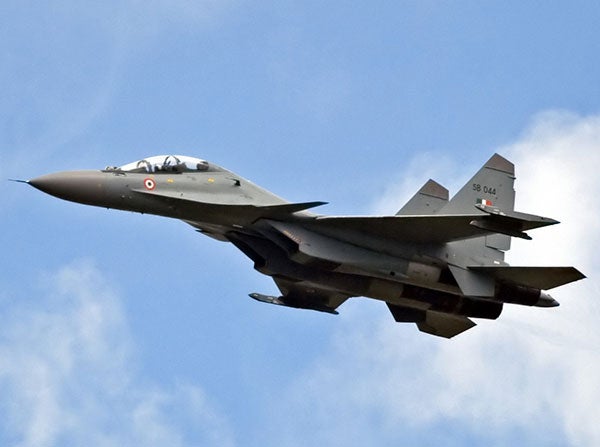 The Indian Air Force (IAF) has conducted its first day-night exercise, code-named Iron Fist 2013, in an effort to display its operational and precision fire power capabilities at the Pokhran test range facility in Rajasthan, India.

Involving participation from around 230 aircraft, the exercise was used to demonstrate day, dusk and night employability of aerial weapons by the IAF’s front-line fighter aircraft, in addition to highlighting their ability to conduct seamless network-centric operations with the army and navy.

The Mil Mi-8, Mi-17 1V, along with the recently inducted Mi-17 V5 and Mi-35 attack helicopters represent the rotary-wing elements of the exercise, which provides a detailed insight into the service’s level of modernisation.