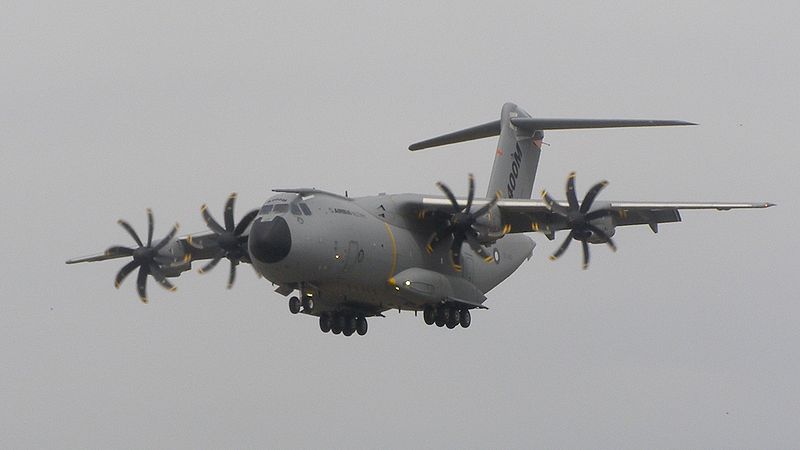 Awarded following a comprehensive testing programme, the type certificate makes the aircraft the world’s first large military airlifter to be designed and certified to civilian standards from its inception.

Airbus Military A400M programme head Cedric Gautier said the A400M’s certification to both civil and military standards proved to be challenging for the company, its suppliers and EASA itself.

"But by providing a firm framework for certification from day one, to globally-accepted standards, both we and the operators will see important benefits as the aircraft matures in service and new customers join the programme," Gautier added.

"The aircraft also accomplished more than 300 hours of function and reliability testing."

Involving exhaustive testing of the aircraft’s handling qualities throughout the flight envelope in normal and failure conditions, the certification programme also included validation under stringent environments in the Gulf, Sweden and Canada and at higher altitudes in La Paz, Bolivia.

The aircraft also accomplished more than 300 hours of function and reliability testing to demonstrate the robustness of its TP400 turboprop engines and systems.

Dubbed Atlas, the Airbus A400M is designated as a tactical airlifter with strategic capabilities and can also be configured to perform long-range cargo and troop transport, medical evacuation, aerial refuelling and electronic surveillance missions.

The French Air force is set to take delivery of the first A400M airlifter in the second quarter of 2013, followed by additional two by the end of the year.