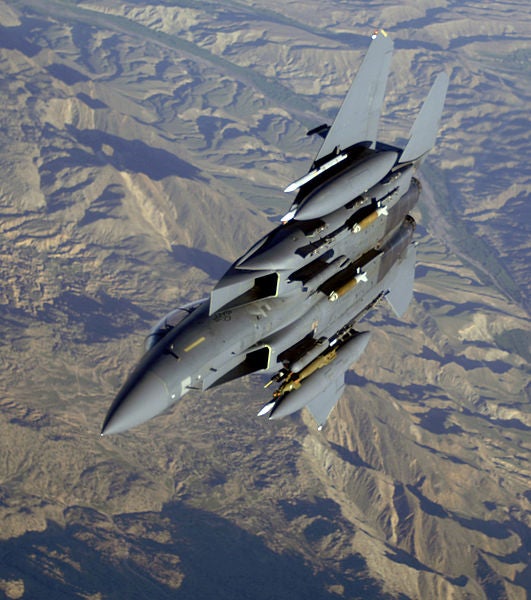 The latest order follows an existing $3.7bn deal awarded by the Georgia AFB in June 2012, for the conversion of 70 F-15C/D Eagle aircraft.

As part of the contracts, Boeing is also scheduled to supply initial spare parts and support equipment for 154 new or upgraded aircraft at four RSAF’s bases, as announced earlier by the Robins AFB.

The upgraded aircraft is expected to provide RSAF personnel with an ability to conduct long-range, high-speed interdiction missions, without relying on escort or electronic warfare aircraft in all-weather conditions.

Upgrade work under the contract is expected to complete by 31 December 2019.

In addition to the RSAF, the aircraft is also operated by the US, Japan and Israeli air forces.