The two deals signed by the partners are valued at millions of dollars.

Under the agreements, the company will provide reconnaissance payloads, Heron MK II UAVs and land arrays.

The Heron MK II is a medium altitude long endurance (MALE) UAV with a wider and stronger body structure. 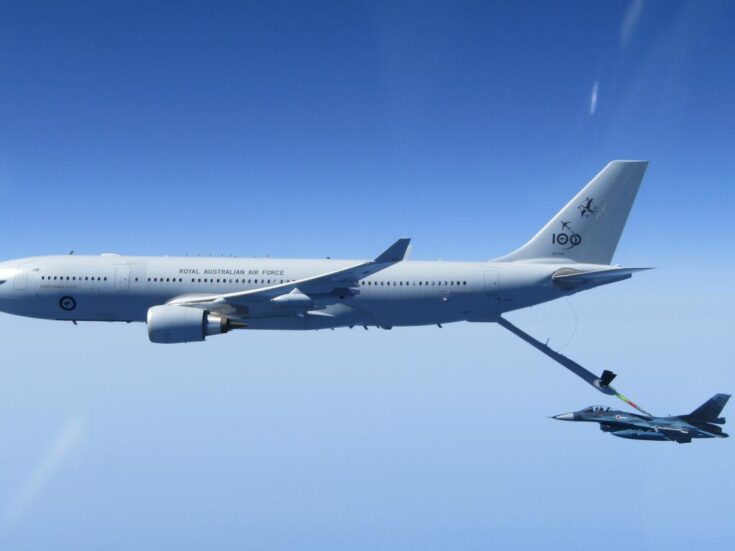 It is designed to fly at an altitude of 35,000ft with a maximum speed of 140k and can remain airborne for 45 consecutive hours.

The system features enhanced avionics and engine. It can be maintained quickly and easily without affecting the UAV’s weight.

The UAV has a long-range reconnaissance sensor and radar and is capable of carrying a range of additional payloads such as communications or electronic intelligence (COMINT / ELINT) equipment.

With its standoff capability, the drone has eliminated the need to cross borders to gather intelligence on targets.

IAI Military Aircraft Group executive vice-president and general manager Moshe Levy said: “I commend the signing of the two Heron MK II deals. The systems will operate in a land configuration and will carry out different missions, border protection among them.

“The Heron MK II UAVs can land on any airstrip and can manoeuvre under extreme weather conditions. I am certain that these deals will open the door to additional Heron MK II deals.”