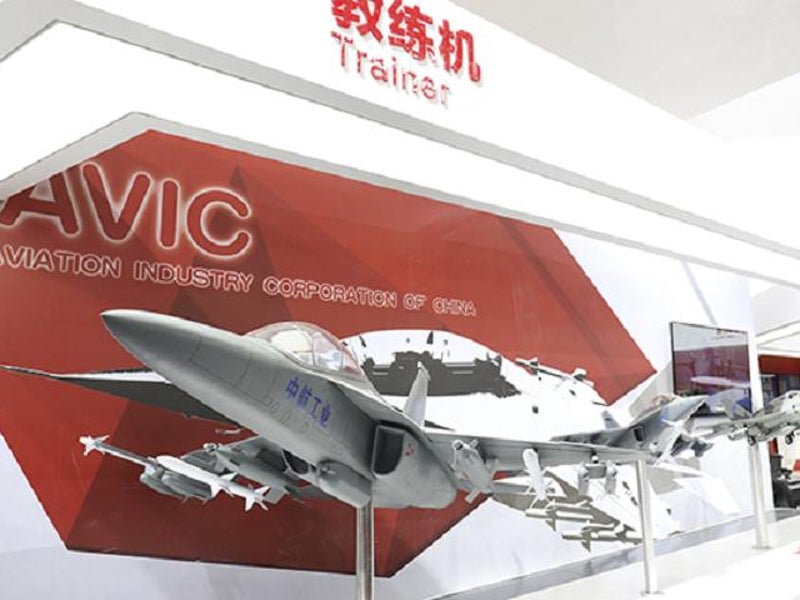 HAIG displayed a mock-up of the L-15B trainer at Zhuhai Airshow held in November 2016. The trainer was unveiled by HAIG at its headquarters in Nanchang, China, in May.

The aircraft is fitted with a retractable tricycle landing gear, including a single nose wheel unit and two main wheel units. The L-15B trainer is 12.4m-long and 4.7m-high, and has a wingspan of 9.4m and maximum take-off weight of 11.6t.

The advanced glass cockpit of the aircraft features head-up display for the front cockpit, multi-colour head-down displays for the front and rear pilot stations, and hands-on-throttle-and-stick (HOTAS) flight controls. It accommodates two crew members, including a student pilot in the front seat and an instructor at the rear in tandem layout.

The modern cockpit is covered by a large glass canopy and offers space, comfort and superior all-round field of vision for the pilots. The aircraft is also equipped with a three-axis digital fly-by wire system, which allows the pilots to simulate the flight characteristics of some of the most modern fighter jets.

The extended nose section of L-15B differentiates it from the L-15 trainer. The nose section houses a passive electronically scanned array (PESA) radar. The X-band PESA radar can guide air-to-air and air-to-ground missiles to a maximum range of 111km.

The trainer integrates a radar warning receiver (RWR) on the vertical stabiliser. The nose also features fin antennae for an identification friend or foe (IFF) system. The L-15B can also be equipped with dedicated electronic warfare jamming pods.

The advanced avionics aboard the JL-15B ensure the student pilots to handle the complex digital cockpits on modern Chinese fighters.

The aircraft can carry a weapon load of 3,500kg across nine hard-points. Each wing holds three hard-points, while each wing tip accommodates a single hard-point. The under-fuselage of the aircraft also holds a hard-point for weapons carriage.

The power-plant provides a maximum speed of Mach 1.4 and an operational range of 2,600km, which can be further extended with the integration of fuel drop tanks.