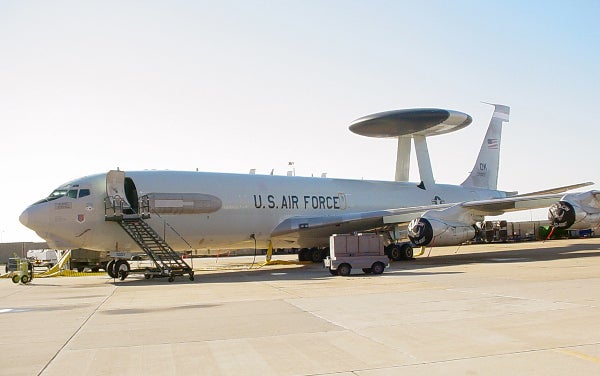 Z Microsystems has been selected by Boeing to supply its rugged display systems for both the US and French air forces’ E-3 Sentry advanced warning and control system (AWACS) Block 40/45 upgrade programme.

Under the contracts, worth a combined $1.2m, the company will supply an undisclosed number of its Gen3 Orion universal display platform (UDP) units for installation on both the US and French AWACS fleets.

"The company will supply an undisclosed number of its Gen3 Orion universal display platform (UDP) units."

All displays models to be supplied under the contract have already passed stringent environmental qualification testing, including Mil-Std-810 and Mil-Std-461 standards.

The upgrade involves improvements to the primary AWACS display, data link infrastructure, machine-to-machine interaction, as well as reduction of timeline from threat engagement to neutralisation.

The four AWACS fleet upgrade for the French Air Force is being conducted as part of a $324m contract awarded by USAF in November 2010. Deliveries under the contract are scheduled to complete by 2014.

Image: The USAF’s first E-3 Sentry AWACS aircraft at Tinker Air Force Base in Oklahoma, US, prior to undergoing the block 40/45 upgrade.