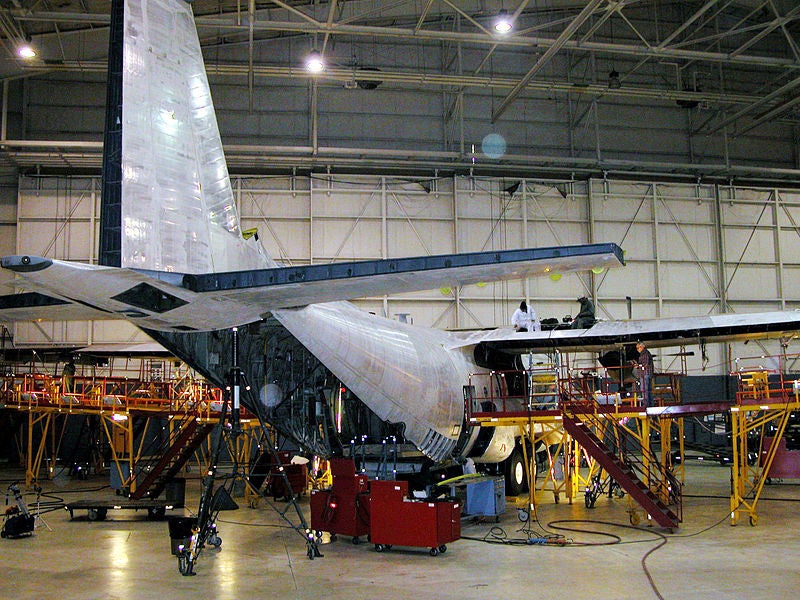 Northrop Grumman has secured a contract for the delivery of its enhanced combat electromagnetic environment simulator (CEESIM) system to the Warner Robins Air Logistics Center (WR-ALC), which is located at Robins Air Force Base (AFB) in Georgia, US.

"This enhanced system ensures that the Air Logistics Center will continue to have a versatile test asset to support a variety of electronic warfare systems," Downie added.

As well as making programming of complex emitters more intuitive, the updated user enables the operator to customise the interface to suit specific requirements, while the digital hardware can be optimised to develop greater pulse density for advanced threats.

In addition, the system is capable of supporting software maintenance and reprogramming of multiple electronic combat systems, such as those present on-board C-130 Hercules and F-16 Fighting Falcon fighter aircraft.