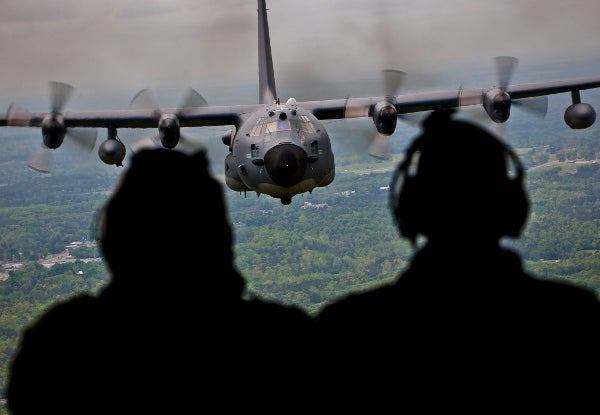 The US Air Force (USAF) is set to decommission its MC-130E Combat Talon I aircraft fleet during an official ceremony at Duke Field in Okaloosa County, Florida, US, on 25 April.

The final four Talons conducted their last flight at the same location last week prior to their scheduled retirement, which marks a significant step in the Air Force Special Operations Command’s (AFSOC) continuing transition to the new Aviation Foreign Internal Defense mission.

919th SOW commander colonel Andy Comtois said the wing is looking forward to the induction of a new aircraft, as well as new tactical missions.

”Our Citizen Air Commandos are more than ready and capable to take on this new challenge," Comtois added.

Manufactured by Lockheed Martin, the MC-130E entered operational service in 1966 and was primarily operated to provide infiltration, exfiltration, as well as resupply of special operations forces and equipment in hostile or denied territory.

A derivative of the C-130 Hercules, the aircraft was also used for psychological operations and air refuelling of helicopter and tilt-rotor aircraft.

Powered by four Allison T56-A-15 turboprop engines, the MC-130E is capable of operating as low as 250ft in adverse weather conditions.

It features terrain-following and terrain-avoidance radars and extensive electronic warfare suite, which has helped aircrew to detect and protect the aircraft from both radar and infrared-guided threats in hostile environment.

Extensively used during operations in South-west Asia, including Afghanistan and Iraq, the aircraft are scheduled to be replaced by MC-130J Commando II, which is an improved version of the C-130J Super Hercules aircraft.