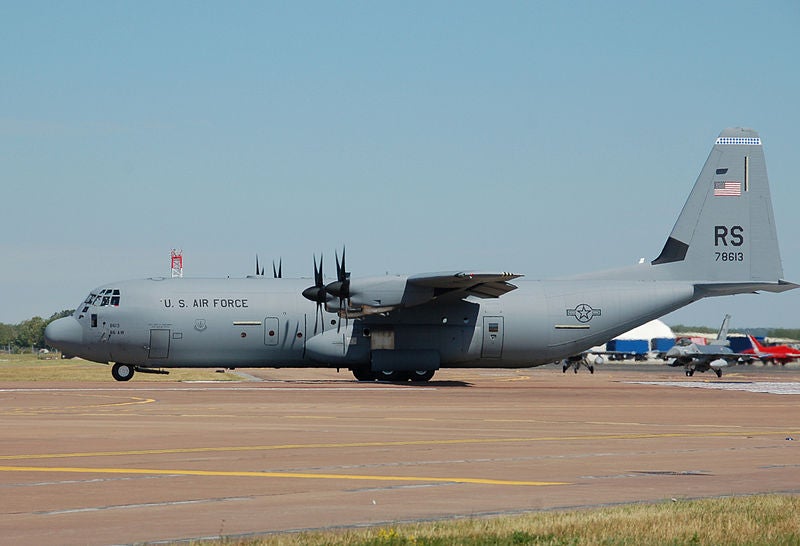 Lockheed Martin has been awarded a contract for the delivery of training devices to the US Air Force (USAF) to facilitate the training of new C-130J Hercules transport aircraft aircrews and maintenance personnel.

The $156m contract has been awarded under the USAF C-130J Maintenance and Aircrew Training System II (JMATS II) and includes the supply of a total of 24 new training devices, along with programme management and engineering services.

"These new devices will support multiple C-130J communities as they receive their new aircraft," Eide added.

The systems will be used by the USAF Air Combat Command, the Air Mobility Command and the Special Operations Command for C-130J initial qualification and refresher training courses.

Work will be performed at the company’s facilities in Marietta and Orlando and deliveries to the Cannon Air Force Base (AFB), Davis-Monthan AFB, Dyess AFB, Kirtland AFB, Little Rock AFB, Moody AFB and Ramstein AFB are scheduled to complete by 2016.

The company received the first phase of the JMATS II programme contract from USAF for the supply of weapons systems training devices in August 2011.

Lockheed has managed the C-130J maintenance and aircrew training system since 2000 by providing a range of training devices and support services, including aircrew and maintenance personnel instruction, programme operations and engineering services.