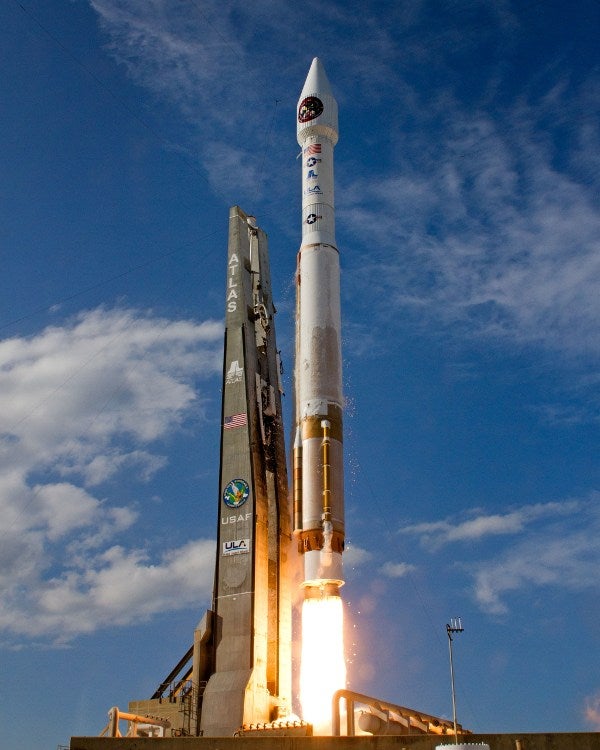 Wide area surveillance of missile launches and natural phenomena across the earth will be provided by scanning sensor, whereas the staring sensor will enable observation of smaller areas of interest with superior sensitivity.

SBIRS satellites are designed to deliver timely and accurate warnings for missile launches to the US Government, using a mixture of four GEO satellites, two highly elliptical earth (HEO) payloads and associated ground hardware and software.

Under contract for production of four HEO payloads and four GEO satellites, Lockheed has already started initial work on the GEO-5 and GEO-6 satellites.

The SBIRS GEO-1 spacecraft was launched in May 2011, while the GEO-3 and GEO-4 are currently under different development stages.