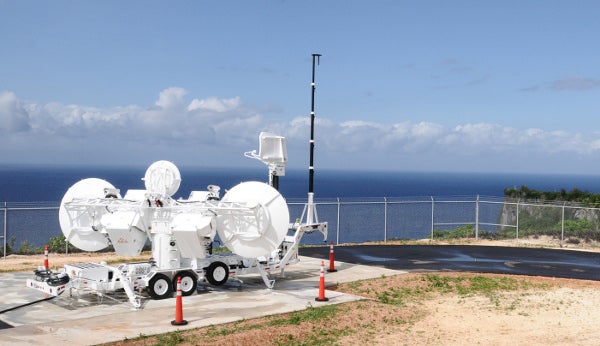 Northrop Grumman has been awarded a contract to work on the US Air Force’s (USAF) joint threat emitter (JTE) follow-on production programme.

"We are looking forward to continuing our work with the US Air Force to provide our warfighters with this premier training capability," Downie said.

"The systems scheduled to be delivered under the contract are expected to be fully backward- and forward-compatible."

Reactive to aircrew/aircraft for fast-jet, fixed-wing and other rotary-wing defensive measures, the easily relocatable system is capable of simultaneously replicating different types of threats in the surface-to-air missile family, including those categorised as single-digit and double-digit threats, and can also be rapidly reprogrammed with new threats.

The systems scheduled to be delivered under the contract are expected to be fully backward- and forward-compatible with all currently deployed systems and will also enable seamless interoperability of all existing and new elements.