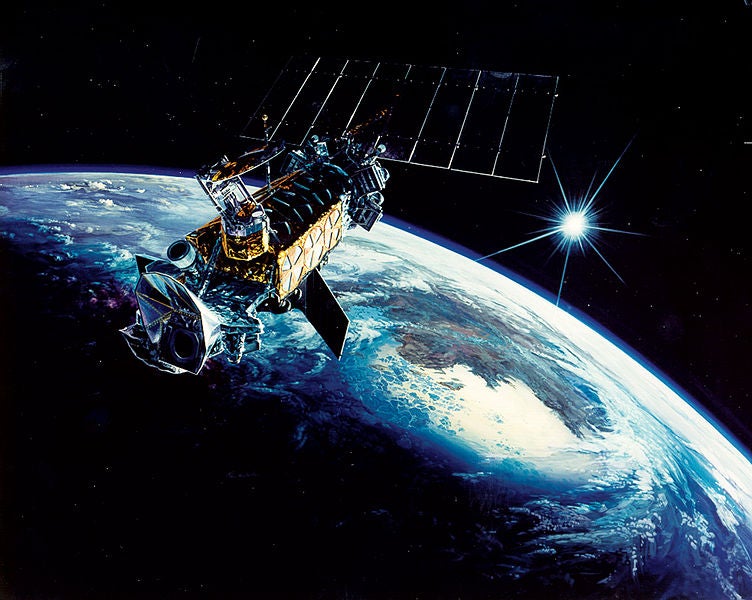 Space Systems/Loral (SSL) has been awarded a contract to study and examine options for lowering the cost of replacing the US Department of Defense’s (DoD) legacy Defense Meteorological Satellite Program (DMSP).

Awarded by the US Air Force’s (USAF) Space and Missile Systems Center (SMC) under a broad agency announcement issued in June 2012, the contract will see the company study feasibility of accommodating next-generation US military weather systems on commercial polar orbiting satellites.

More specifically, the company will study the technical feasibility of hosting a third-generation meteorological instrument on an SSL commercial bus platform.

SSL US Government Solutions vice president David Anhalt said the company is capable of bringing benefits of a shared platform to both the commercial and government customers.

”We commend the air force and SMC for its leadership in looking to alternative architectures in order to reduce costs and speed the delivery of next generation systems,” Anhalt added.

Additional contract responsibilities include the identification of commercial business opportunities that can be utilised by USAF in an effort to achieve weather sensing from a highly inclined elliptical orbit (HIEO) satellite, and quantify the value proposition for performing the tasks in this non-traditional fashion.

SSL is expected to leverage its experience as a manufacturer of HIEO satellites, which can offer a persistent view of arctic latitudes for the next-generation weather programme. In addition, its background in working with leading satellite operators means it is well-placed to find other hosted payloads to solve the air force’s mission requirements.

Manufactured by Lockheed Martin, the DMSP is the Operational Linescan System and has provided strategic and tactical weather predictions to help the US military in planning operations on the ground, at sea and in the air for the past 50 years.

Image: A depiction of the US Defense Meteorological Satellite Program-Block-5D2 satellite in orbit. Photo: Courtesy of GDK.

Air Force Expenditure in the Chile to 2019: Market Brief