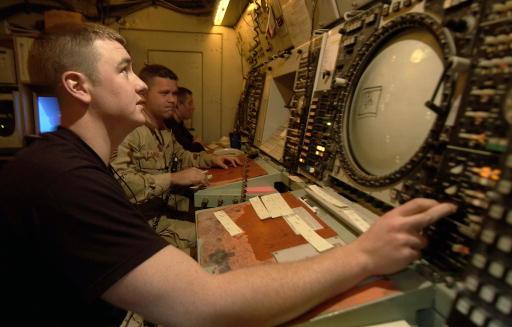 Raytheon has received a contract from the US Air Force (USAF) for the development and delivery of rapidly deployable air traffic control (ATC) systems for its global military operations, including emergency and humanitarian missions.

Around $50.6m has been awarded by USAF for early development of a deployable radar approach control (D-RAPCON) system from the contract, which features a maximum potential value of $260m for one engineering and manufacturing development unit, and production options for up to 18 systems.

Raytheon’s Integrated Defense Systems’ Air Traffic Management director Joseph Paone said: "Our deployable system capitalises on many years of investment and testing, and will support safe and efficient airspace operations in areas where air traffic infrastructure is compromised or non-existent."

"Our deployable system capitalises on many years of investment and testing, and will support safe and efficient airspace operations in areas where air traffic infrastructure is compromised or non-existent."

Designed to be fully operational within six hours of installation, Raytheon technology builds on proven subsystems, including the digital airport surveillance radar (DASR) and the standard terminal automation replacement system (STARS), which is also used at the USAF’s fixed-base ATC sites.

Additional features include a transportable antenna, three trailer-sized shelters that house radar equipment, communications systems, as well as an operations centre with multiple controller work stations similar to an airport.

The system is aimed at replacing the ageing and difficult-to-maintain ATC systems, including the Raytheon-built AN/TPN-19 landing control centre, which has been in operational service for more than 40 years.

Out of 19 ATC systems, ten will be delivered to the Air National Guard (ANG) and seven to active-duty Air Force Space Command units, while the USAF’s air traffic control school and depot will operate one system each.