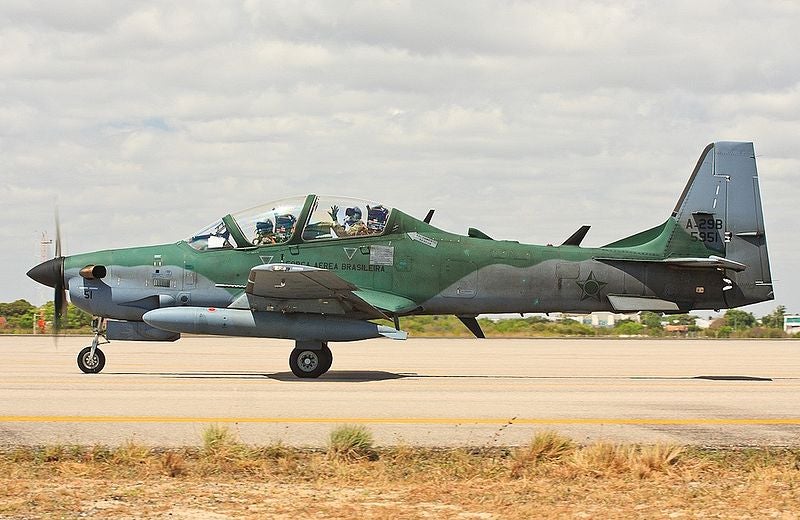 The US is likely to reopen bidding for 20 AT-29 Super Tucano light support planes, following the recent cancellation of its $355m Light Support Aircraft (LAS) contract with the team of Sierra Nevada Corporation (SNC) and Embraer, citing concerns over the procurement process.

Brazil’s Industry and Trade Minister Fernando Pimentel was quoted by Agency France Presse as saying: "They did not give official notice, but informally, they said: ‘Wait for another tender, we are expecting a new tender."

The service had issued a temporary stop-work order on the contract in January 2012 following a lawsuit filed by Hawker in the US Court of Federal Claims.

Hawker’s AT-6 light attack aircraft was disqualified from the competition in November 2011.

The contract, awarded to SNC and Embraer’s team in December 2011, was for the supply of 20 AT-29 Super Tucano aircraft as well as ground training devices and support services to the Afghanistan Air Force by the end of April 2014.

Hawker alleged that the competition and source selection evaluation process and documentation conducted by the service had been unfair, and were not transparent.

The air force had earlier stated that the decision to restart the contract award process with new rules or retain the previous rules was pending.

Image: Super Tucano was developed from the Tucano trainer, which is operational in the air forces of 15 countries. Photo: Forca Aerea Brasileira.