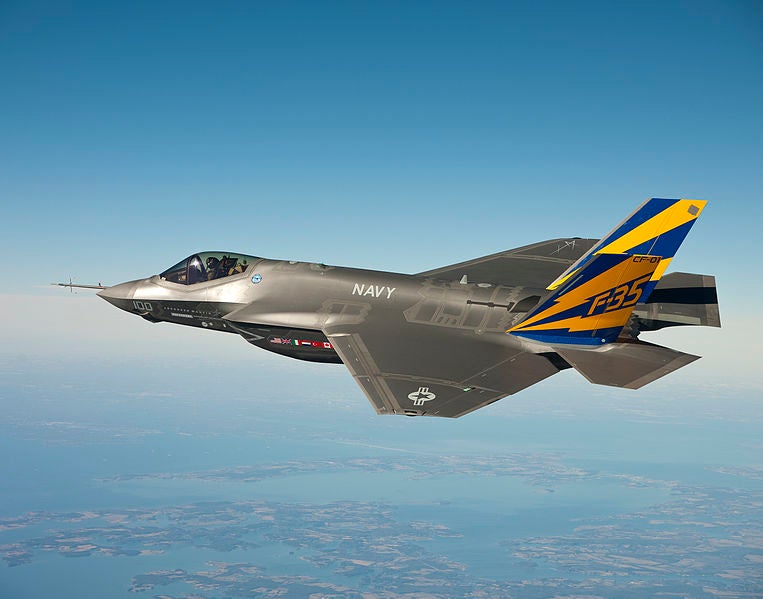 The US Department of Defense (DoD) has reduced its estimated cost for the operation and maintenance of its F-35 joint strike fighter (JSF) fleet for the next 55 years by 22%, to less than $1tn.

Bogdan said,”The previous cost estimate did not factor in this new knowledge.

”Significant effort remains to continue to find cost efficiencies and reduce this number even further. I expect these cost estimates to continue to go down over the next several years as the programme matures.”

Expected to cost $391.2bn for 2,443 jets, the F-35 development by Lockheed Martin represents DoD’s most expensive weapon programme to date, and has constantly been criticised by the US Congress.

Despite its heavy price tag, the plane has already been sheltered from this year’s budget cuts, and is also expected to be protected from the impacts of $52bn of sequestration cuts scheduled for 2014, according to the news agency.

However, Bogdan said the additional cuts will force the Pentagon to cancel the delivery of a fully capable software version required by the aircraft to address its warfighting potential, and will also result in ‘a reduction in the number of aircraft’ to be acquired.

Additionally, Bogdan estimated the basic production costs for all three aircraft variants to reduce by as much as $35m an aircraft by 2018, when full-rate production will start.

Image: An F-35C fighter during a test flight over the Chesapeake Bay in US. Photo: courtesy of Andy Wolfe.

The Soldier Modernization Market in the US to 2025: Market Brief

The Soldier Modernization Market in China to 2025: Market Brief

The Military Satellite Market in China to 2024: Market Brief