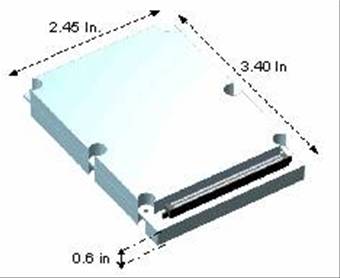 Carried out as part of the US Air Force (USAF) GPS Wing's receiver card development programme, the test flight represents the first-time use of a live military code (M-code) signal by any aircraft for successful navigation purpose.

During the flight test, the UAS successfully navigated utilising the position, velocity and time solution provided by the GB-GRAM-M receiver processing of the live M-code signal.

Rockwell Collins Communication and Navigation Products vice-president and general manager Mike Jones said the testing marks a major step forward in the delivery of enhanced integrity, exclusivity and improved anti-jam capabilities to the US military.

''From receiving the very first GPS signals from space to this most recent achievement, Rockwell Collins continues to provide our customers with secure, precise and reliable navigation solutions,'' Jones said.

Rockwell Collins is currently fulfilling one of the modernised user equipment (MUE) card development contracts, awarded by the Air Force Space and Missile Systems Center in 2007 to help bring the next generation of GPS technology to the warfighter.

Specifically, the programme seeks the development of the military user equipment portion of the next-generation GPS system, featuring a new military signal and security architecture for enhanced integrity, exclusivity, and improved anti-jam capabilities.

The modernised GPS constellation with new signals is expected to provide soldiers with a significant anti-jam advantage, improved signal security and acquisition performance in a denied environment.