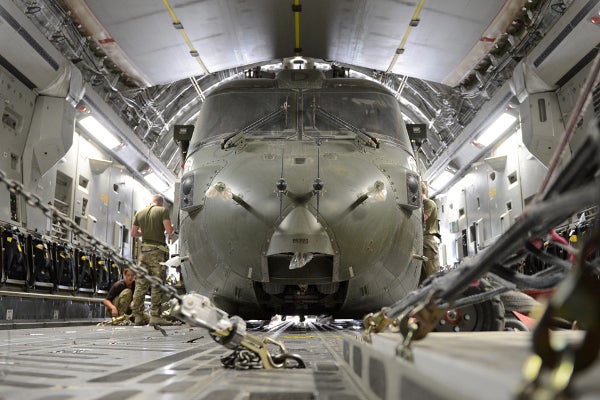 Rolls-Royce Turbomeca has received a contract from the UK Ministry of Defence (MoD) for engine maintenance of two of the military’s helicopter fleets.

Having completed extensive service in Afghanistan, both the Merlin and the Apache helicopters are powered by the same RTM322 turboshaft engine.

The contract is expected to generate savings of more than £300m compared to earlier arrangements by reducing the numbers of major repairs needed on the airframes, simplifying the supply chain and improving technical support and increasing the spare parts availability.

UK Defence Equipment, Support and Technology minister Philip Dunne said the contract will supply critical support for the Merlin and Apache fleets, which play a significant role in defending the UK’s interests worldwide, including protecting its personnel on operations in Afghanistan.

"Both the Merlin and the Apache helicopters are powered by the same RTM322 turboshaft engine."

”By improving the way we work with the industry to maintain our helicopters with contracts like these, we can keep Apache and Merlin helicopters in the air for longer, which also ensures best value for money, saving for the taxpayer £300 million across six years compared with the previous support arrangements,” Dunne said.

UK air commodore Mark Sibley said, ”This contract has a number of benefits for our Apache and Merlin crews, principally improving engine availability and reliability, while reducing costs.”

Work is scheduled to be carried out at four UK bases, including RAF Benson, Royal Naval Air Station Culdrose, Army Air Corps airfields at Wattisham and Middle Wallop, as well as at Rolls-Royce and Turbomeca facilities in the UK and France.