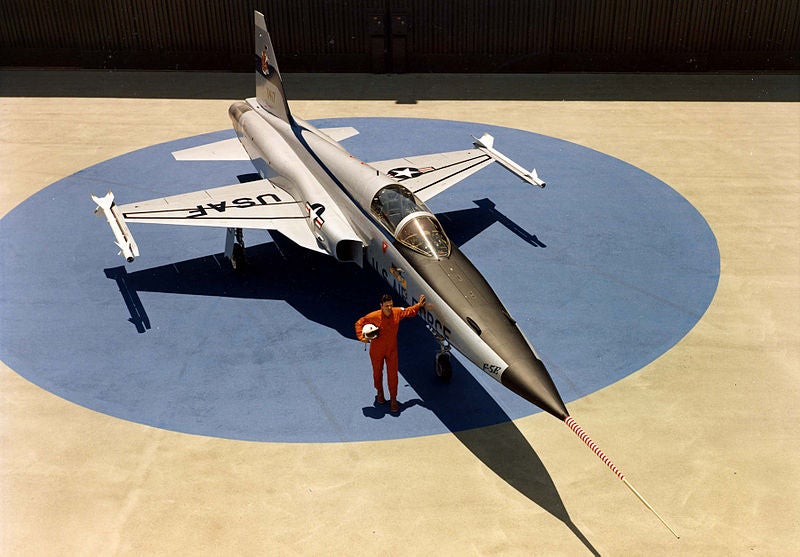 As well as enhancing Tunisia’s capability to deter regional threats and strengthen its homeland defence, and support counter-terrorism operations, the sale is also expected to augment the country’s ability to continue supporting its air and ground forces during counter-terrorism and border security missions.

"The potential sale will contribute to the foreign policy and national security of the US."

The potential sale will contribute to the foreign policy and national security of the US by helping enhance the security of a friendly country in North Africa.

Northrop Grumman will serve as prime contractor for the FMS programme.

As well as Tunisia, the aircraft are also in use with the air forces of Austria, Brazil, Canada, Chile, Taiwan, Ethiopia, Greece, Indonesia, Jordan, Malaysia, Spain, Thailand, and the US.