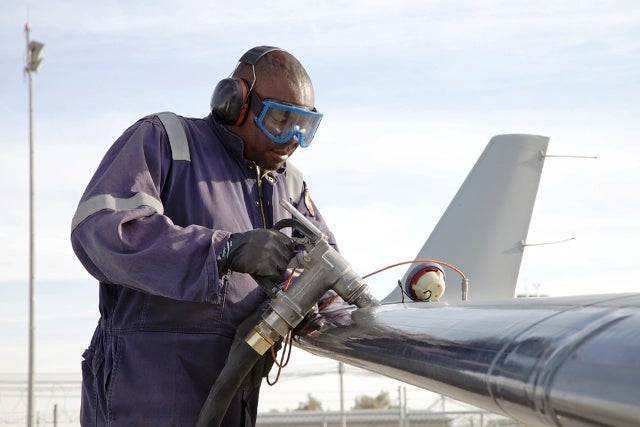 The UK Ministry of Defence (MoD) has awarded a contract to Supreme Group for the provision of aviation fuel and refuelling services for the Royal Air Force (RAF).

Featuring a two-year base performance period and one optional year, the contract covers supply of aviation fuel and refuelling services to 96 civilian airports located worldwide, predominantly for RAF.

The contract represents the first time the company will be extending its support to the MoD outside of operational deployments.

‘Orenstein said: "The MoD appointed several companies to provide worldwide aviation fuel services and we are very happy to have been awarded a significant portion of the total business.

”We are proud to be Britain’s trusted partner of choice in providing proven supply chain solutions to the UK military, EU and Commonwealth Government departments both within the home countries and across deployments worldwide.”

"The contract represents the first time the company will be extending its support to the MoD outside of operational deployments."

Other customers include the UN, Nato and the US Department of Defense (DoD).

Supreme Group also received a two-year, $550m contract from the US Defense Logistics Agency-Energy (DLA-E) in September, for supply of jet fuel, diesel and motor gasoline to ten US forward operating bases (FOBs) and one defense fuel supply point (DFSP) in Afghanistan.