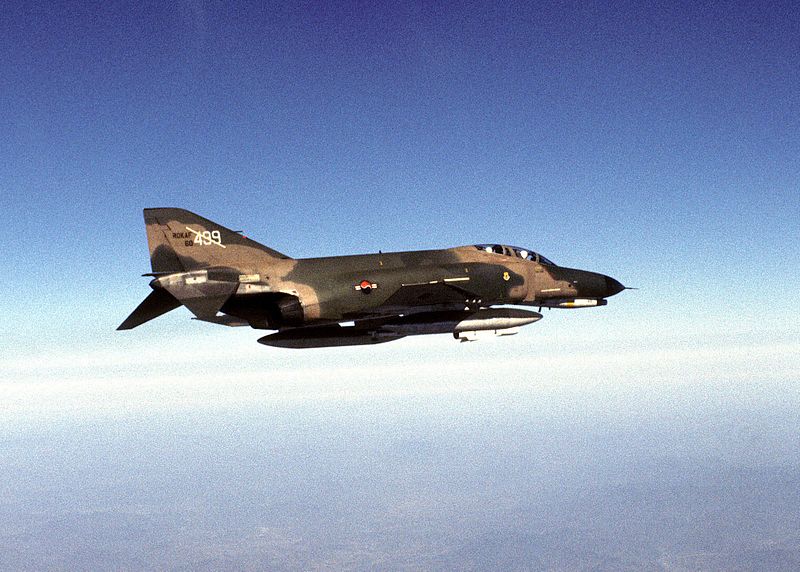 Scheduled to boost ROK’s air-to-air and air-to-ground self-defence capability with an aim to eventually deter aggression in the region, the aircraft will replace the national Air Force’s F-4 aircraft fleet, and also increase interoperability with the US forces.