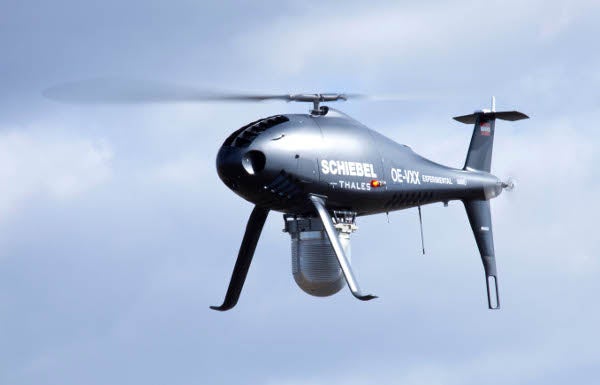 Both the sensor performance and stability of data transfer between radar operator and the airborne I-Master have been successfully proven during the test flights, which lasted for several hours.

"Whether installed alone or to complement electro-optical / infrared sensors, I-Master greatly improves the effectiveness of any surveillance scenario,” Awang added.

Schiebel Group chairman Hans Georg Schiebel said the I-Master radar integrated easily with the UAS, proving the flexibility of both the UAV and the radar.

"With the I-Master installed, the system performed even above our high expectations, and provides invaluable surveillance, detection and recognition capability," Schiebel added.

Supporting easy installation with plug and play integration, the radar has been built with the similar footprint as a standard 15in electro-optical / infra-red (EO/IR) sensor turret, enabling simple air worthiness and certification.

Integration into S-100 system provides operators with high-fidelity imagery for classification and positioning of various targets through 360°, in addition to enabling accurate detection and location of moving targets, ranging from fast moving vehicles to individuals.