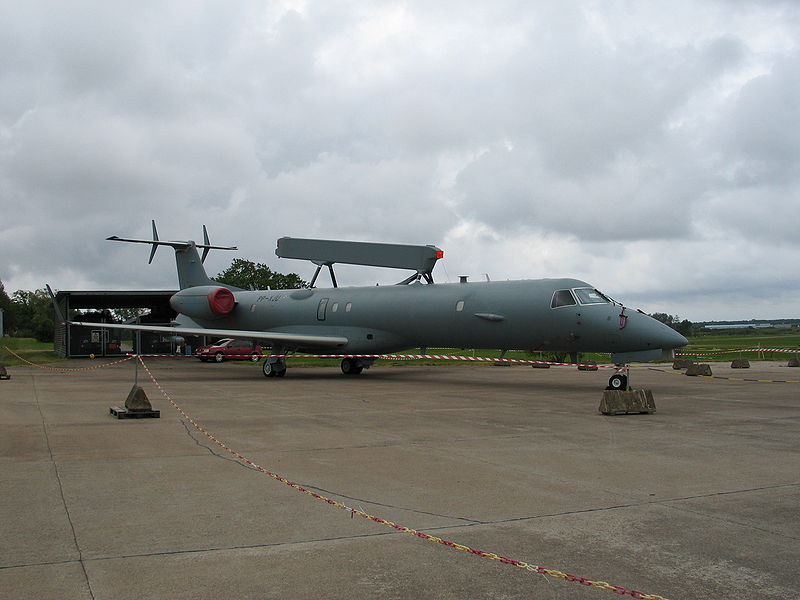 In addition to the Erieye modernisation, the contract covers upgrades to the aircraft’s electronic warfare systems, command and control systems, electronic countermeasures, in addition to the delivery of six mission planning and analysis stations for training and improvement of air crews.

Based on the active phased-array pulse-Doppler radar, the Erieye is a high-performance, long-range AEW&C system designed to detect and automatically track both air and sea targets, including cruise missiles and jet-skis, located at ranges of up to 450km in hostile electronic warfare environments.

Equipped with a suite of sensors, C2 and communications systems, the system is capable of transmitting onboard operator architecture or downlink data through an associated datalink subsystem to a ground-based air defence network.

Operational since 1997, the system is also present onboard the EMB-145 aircraft of Mexico and Greece, Saab 340 surveillance aircraft of the Swedish Air Force, as well as Saab 2000 aircraft, intended for Pakistan.

Primarily operated by FAB for environmental protection and natural resources survey, the E-99 aircraft are also used for border surveillance from the Annapolis air force base, as part of the Amazon Surveillance System programme.

The Military GPS/GNSS Market in Brazil to 2023: Market Brief