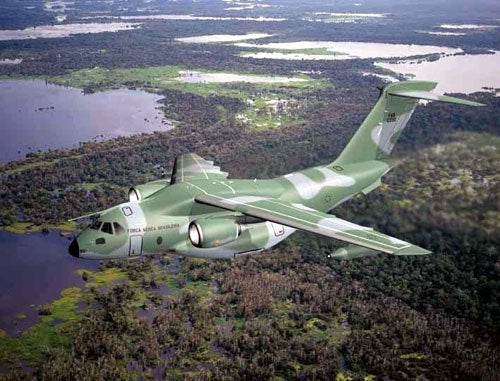 The data-centric messaging solution is scheduled to be installed on the KC-390’s mission computer to facilitate integration of software applications running on top of a multitude of CPUs and operating systems, with little or no disruption to the existing software.

Equipped with the highest US Department of Defense’s (DoD) maturity level, TRL 9, Connext DDS is capable of lowering the time, cost and risk of adopting a real-time service oriented architecture (SOA) and open architecture (OA) applications.

Suitable in assisting software development for Embraer’s KC-390 mission computer, the software can also be employed for inter-partition, as well as inter-node communications.

The software is currently being used on VxWorks 653 of the integrated modular avionics (IMA) of Lockheed Martin F-35 Lightning II joint strike fighter (JSF) aircraft, which is being acquired by the Israeli Air Force (IAF) from the US.

The aircraft’s initial test flight is expected to take place in 2014, followed by entry into operational service in 2016.