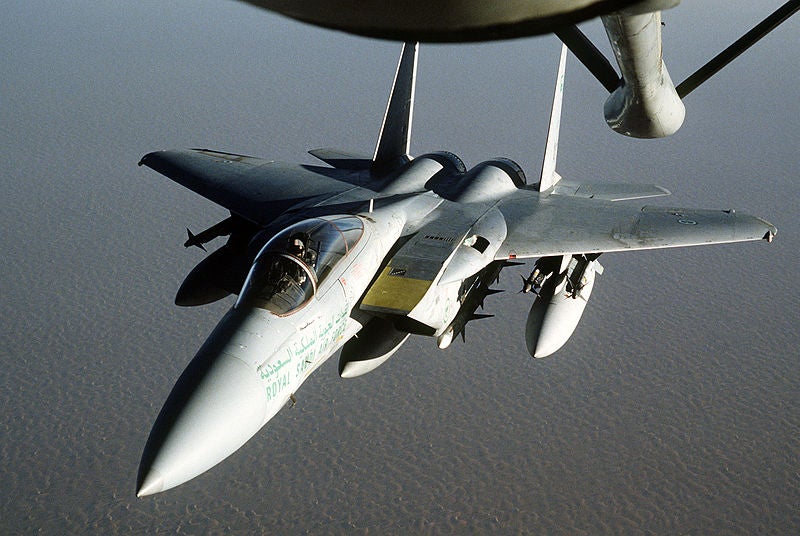 Awarded by the US Air Force (USAF) as part of the RSAF’s F-15S modernisation programme, the contract includes the supply of ten dual-band reconnaissance pods and five fixed, transportable and mobile ground exploitation stations, along with training and logistics support services.

Andrew Chrostowski, Goodrich ISR Systems business vice president, said: "This is an important selection by the Royal Saudi Air Force for our DB-110 reconnaissance system for their F-15 aircraft. It is the first F-15 programme for the DB-110 and will certify our system for operation on that platform."

The pods will be supplied from Goodrich’s Westford, Massachusetts facility in the US, while its Malvern, UK facility will be responsible for the manufacture and delivery of ground exploitation stations.

The captured data is then transmitted to analysts on the ground, and can also be displayed on the aircraft’s cockpit video display, to help pilots verify targets and conduct battle damage assessment.

Currently, the system is in use in Greece, Poland, Egypt, Japan, Moroccao, and the UK. It has also been used during operations in Afghanistan and Libya.